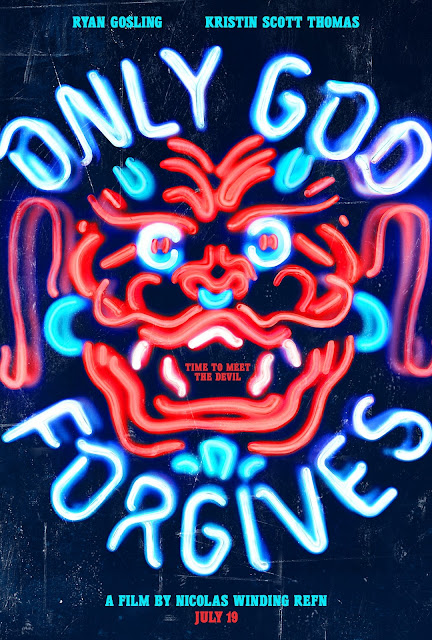 What's neon without a little flicker?
Follow@RadiusTWCto see an animated version of the poster.﻿

Ryan Gosling and the director of DRIVE, Nicolas Winding Refn, are back with this visionary Bangkok-set thriller. Julien (Gosling) is a drug kingpin tasked with avenging his brother's death, but a mysterious, unhinged policeman is following his every move. Only God Forgives is an official selection of the 2013 Cannes Film Festival. 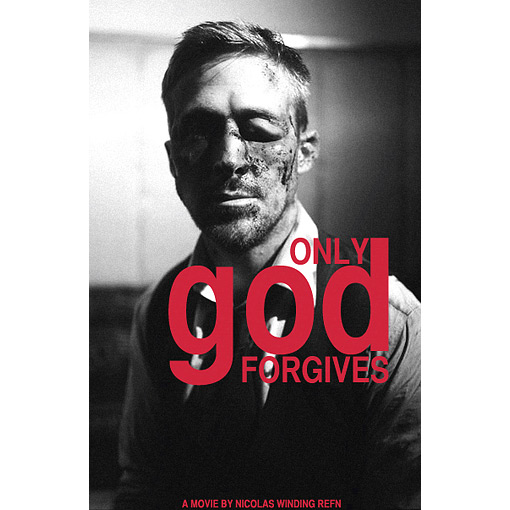