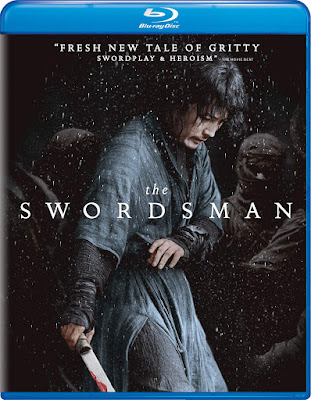 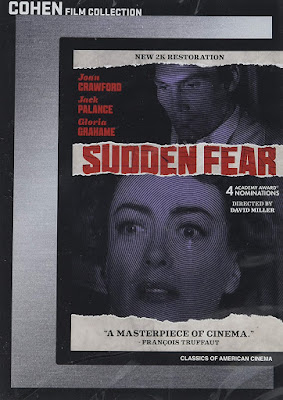 Prior to the release of Ne Zha, I had little experience with Chinese animation, more familiar with the more commonly distributed Japanese and French variety. Ne Zha was distinctly Chinese in the adaption of a classic folk legend, but it was also widely distributed with broad appeal. It also follows the recently popular trend of Hollywood, creating a shared cinematic universe for a series of animated films, with the second being Jiang Ziya.