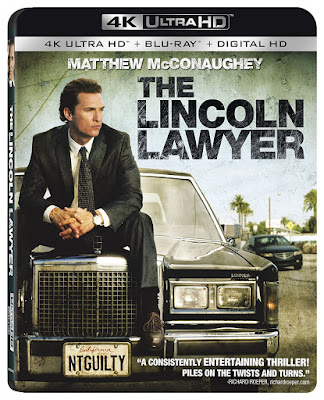 Great survey, I'm sure you're getting a great response. ythub

Positive site, where did u come up with the information on this posting?I have read a few of the articles on your website now, and I really like your style. Thanks a million and please keep up the effective work. btclod.com

What a fantabulous post this has been. Never seen this kind of useful post. I am grateful to you and expect more number of posts like these. Thank you very much. https://mostville.com

What an impressive review! I will see this movie soon. apk.care

it's awesome, it's so meaningful
gudang ebook
komicast

One of my fav movie. Not very old, but still gold in my perception! APK Download

i am really grateful for your blog post. You will find a lot of approaches after visiting your post. Great work Apkdownload