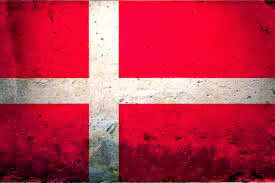 A few weeks ago, I had a conversation with Danish filmmaker Adam Neutzsky-Wulff, writer and director of The Stranger Within. He had a great deal to say about the films which influenced him, in addition to his Scandinavian roots as a filmmaker. This got me thinking about the Danish films to which I find myself personally attached, and a fitting opportunity for examining the history of this specific Scandinavian national cinema.

Prior to the advent of sound, country of origin was all but insignificant to a film’s international success. The introduction of dialogue into film, however, had the significance of God’s intervention on the , forever altering the universality of the medium. Some countries spend all resources attempting to duplicate success, whereas the Danish film industry has instead spent decades defining their own national cinema in a way that is self sufficient. For this reason, Danish filmmakers often have less incentive to work within the confines of the system.

The first film exhibition in took place in June 1896 at the in . Not long after, it was photographer Peter Elfelt who made the first Danish film. Elfelt produced around 200 documentary films on life in Demark between 1896 and 1912, establishing realism in Danish cinema from the beginning.

Throwback Thursday Review: Above the Law 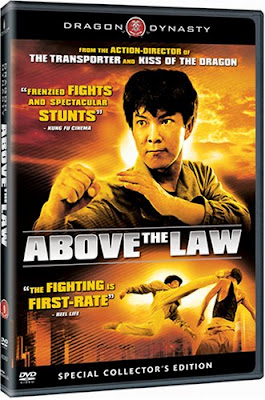 The Weinstein Company spent so many years collecting the rights to release many films and have kept them in their grips till recently, which may explain the release of this 1993 action film from , Above the Law. Although a release in 1993 would have made little sense, it is surprising that this film is only now seeing a proper DVD release considering the director is Corey Yuen. Yuen may not be a household name, but after directing The Transporter he should have had enough credibility for people to begin viewing his earlier films. Still, Above the Law is available finally on special edition from Dragon Dynasty.

When it is obvious that the law is not able to protect innocent people thanks to a corrupt judicial system, a renegade prosecutor sets out to take justice into his own hands. Each case he builds against the local mob is destroyed when his witnesses are brutally murdered, and it seems to be someone within the police force as well. What begins as one murder turns into an investigation and plenty more deaths to cover the first. Soon an intricate plot blurring the lines between good guys and bad guys takes place. 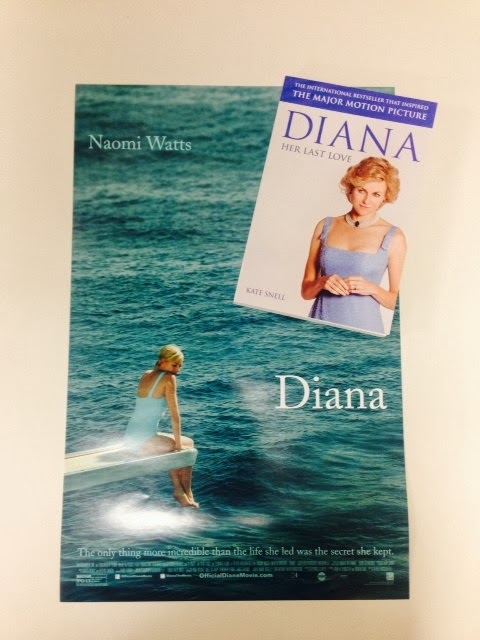