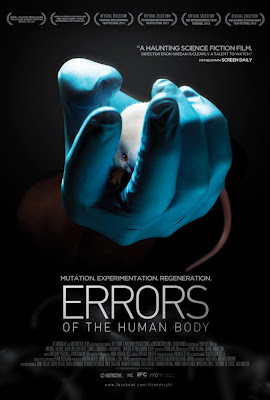 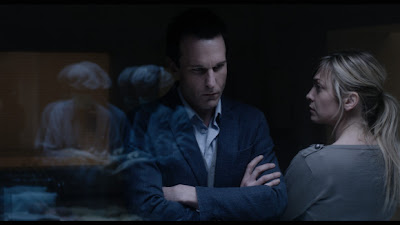 I kept waiting for Errors of the Human Body to do something. The way the film is shot and directed had me interested, but the story never provides enough to make any of the style worthwhile. The characters never become likeable, much less understandable or relatable. The biggest problem is that we are only given glimpse into their past, but not enough to truly appreciate who we are following around for an hour-and-a-half. This would be fine if the story went anywhere, but there is just enough plot for a short film. This minor amount of paranoid science fiction cinema is stretched out to the point that it becomes drab and dull.
No comments: 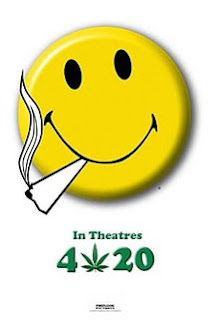 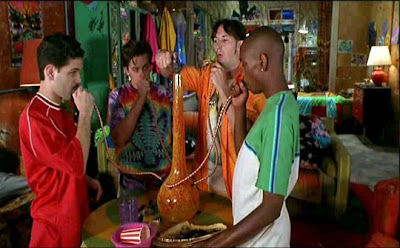 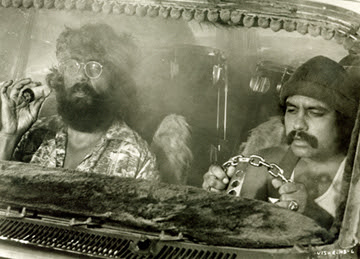 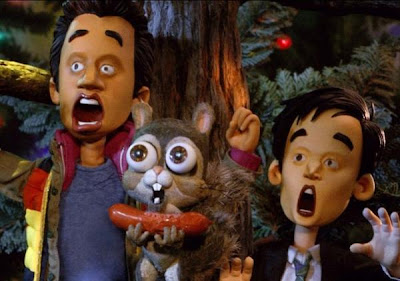 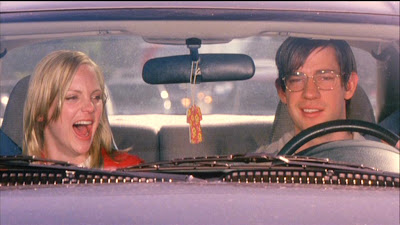 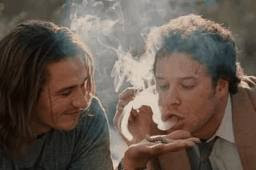 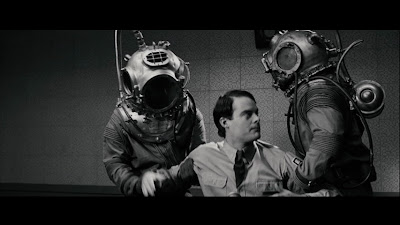