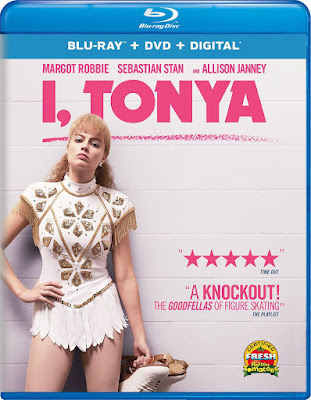 The strangest thing about I, Tonya is the way that the real Tonya Harding was central to promoting the film, especially since it is a satirical dark comedy that doesn’t have much positive to say about the former figure skater. Maybe this is ironic, but I think it actually speaks to a larger point that the film itself makes about Harding. She is so preoccupied with receiving more time in the spotlight that she is willing to do anything. In the film, we see this in her willingness to be an accomplice to an attack on her competition, and in real life we see it in her willingness to promote a film that shows her unwillingness to take responsibility for anything just because it gives her the fame and attention she desires. 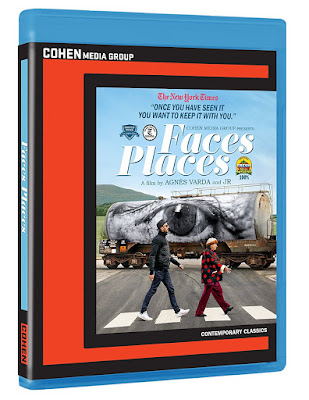