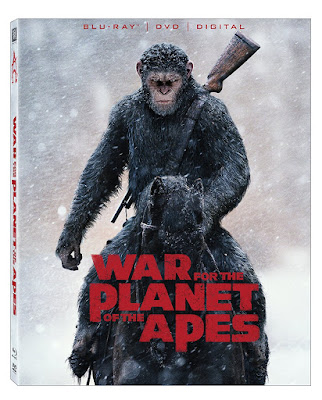 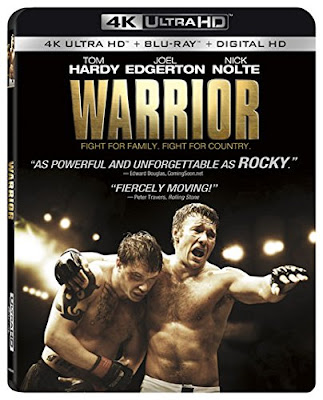 Sports movies have become somewhat generic in their support of underdog narratives and the hopeful resolution that is nearly always presented by the final frame, especially those centered around boxing or other styles of fighting. Warrior is no exception, in some ways, but it also remembers what made Rocky one of the greatest films of its kind, before the franchise’s sequels swallowed up the elements that made it stick out. Not only did Rocky have an ending that was more interested in the journey taken by the fighter than the outcome of the battle within the ring, but it was also a film more interested in the gritty realism than flashy spectacle. Warrior sets up a scenario where we can have the best of both worlds, and does so by providing us with two protagonists.