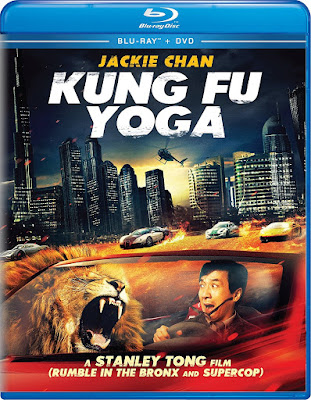 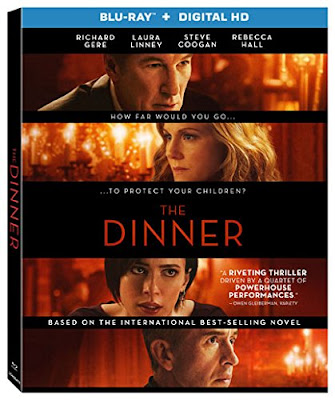 Mixing fiction with true events and characters based on real people, The Exception is a World War II narrative full of juxtaposition, some more successful than others. It is part thriller, part drama, with a bit of unconvincing romance also thrown in for good measure. The problem is that the film spends much of its running time trying to figure out which of these will take focus, and in the end they all feel substandard. More a success than a failure, The Exception is also entirely forgettable save supporting performances from Christopher Plummer and Eddie Marsan.