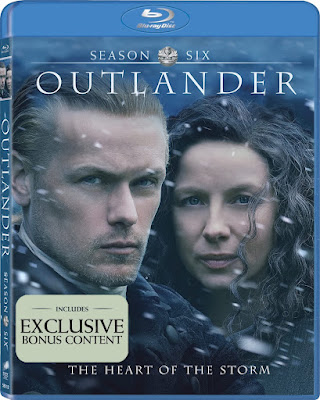 “Outlander” is a historical drama series based on the novel series by Diana Gabaldon, which has been a remarkable success for Starz since its premiere season in 2014. The show developed by Ronald D. Moore follows a former WWII military nurse named Claire Randall (Caitríona Balfe) as she is mysteriously whisked from 1945 back in time to 1793, leaving behind her unhappy marriage for a romance with Highland warrior Jamie Fraser (Sam Heughan). Despite bouncing back and forth between time periods, this romance remains the central focus of “Outlander.”