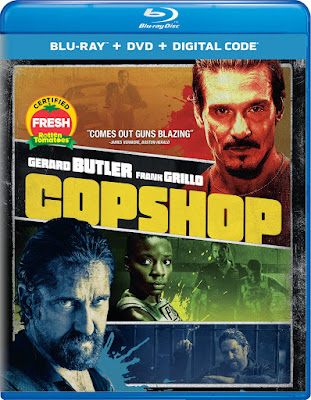 For years director Joe Carnahan has been attached to a remake of Indonesian action film, The Raid. In press, he has been insistent that it is a loose remake, because he has no intention of making another film with a raid on a building, having already tackled that premise for Smokin’ Aces. What is confusing to me is why instead of remaking The Raid, Carnahan has made another film about a raid on a building, with a set-up similar to Assault on Precinct 13.