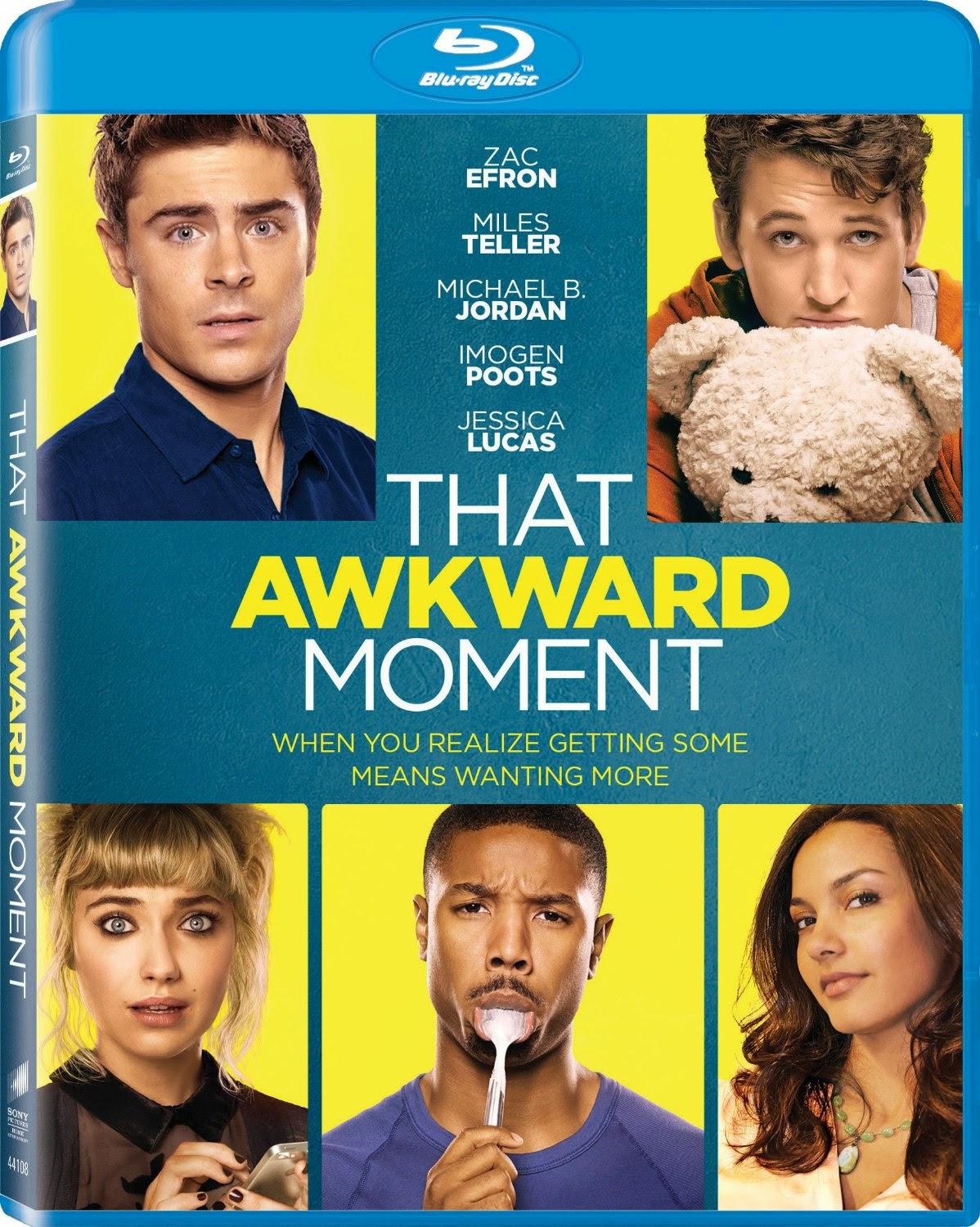 This film is entirely unnecessary for a number of reasons; most significant being the mere fact that it is merely a collection of clichés and conversations taken from much better films. With nothing original to add to the romantic comedy genre, at the very least first-time filmmaker Tom Gormican could have given the film a decently written female character. Even the male characters are only given about as much personality as is designated to various members of the carefully constructed boy bands. It is clear that this is a movie made catered to the tastes of a specific female Zac Efron fan club, where all guys who are attractive may act poorly but it is only because they are falling in love for the first time. This plays right into the female fantasy of fixing and domesticating the bad-boy personality type, and I’m sure belief in this movie’s happy ending will lead thousands of additional naïve girls into believing their random hook-ups will eventually fall in love with them. 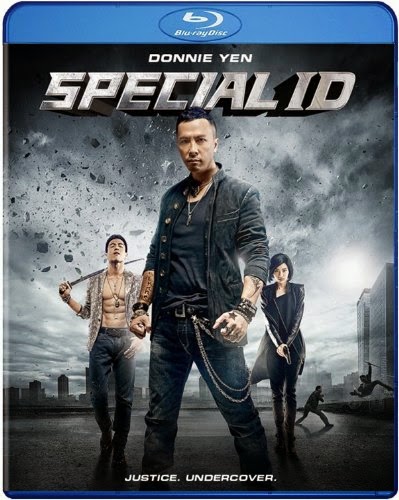 
Judged by action sequences alone, Special ID has some memorable moments that make it worth recommending. It is just unfortunate that the rest of the film couldn’t live up to the same expectations. Uneven is the best way to describe this latest Donnie Yen vehicle, almost as if filmmaking and plot were secondary to the opportunity to highlight Yen’s martial arts abilities. They are still impressive, though this is far from his best film, even in that regard. Still, action fans will appreciate a few of the action sequences enough to make the rest of the sloppily constructed film worthwhile. 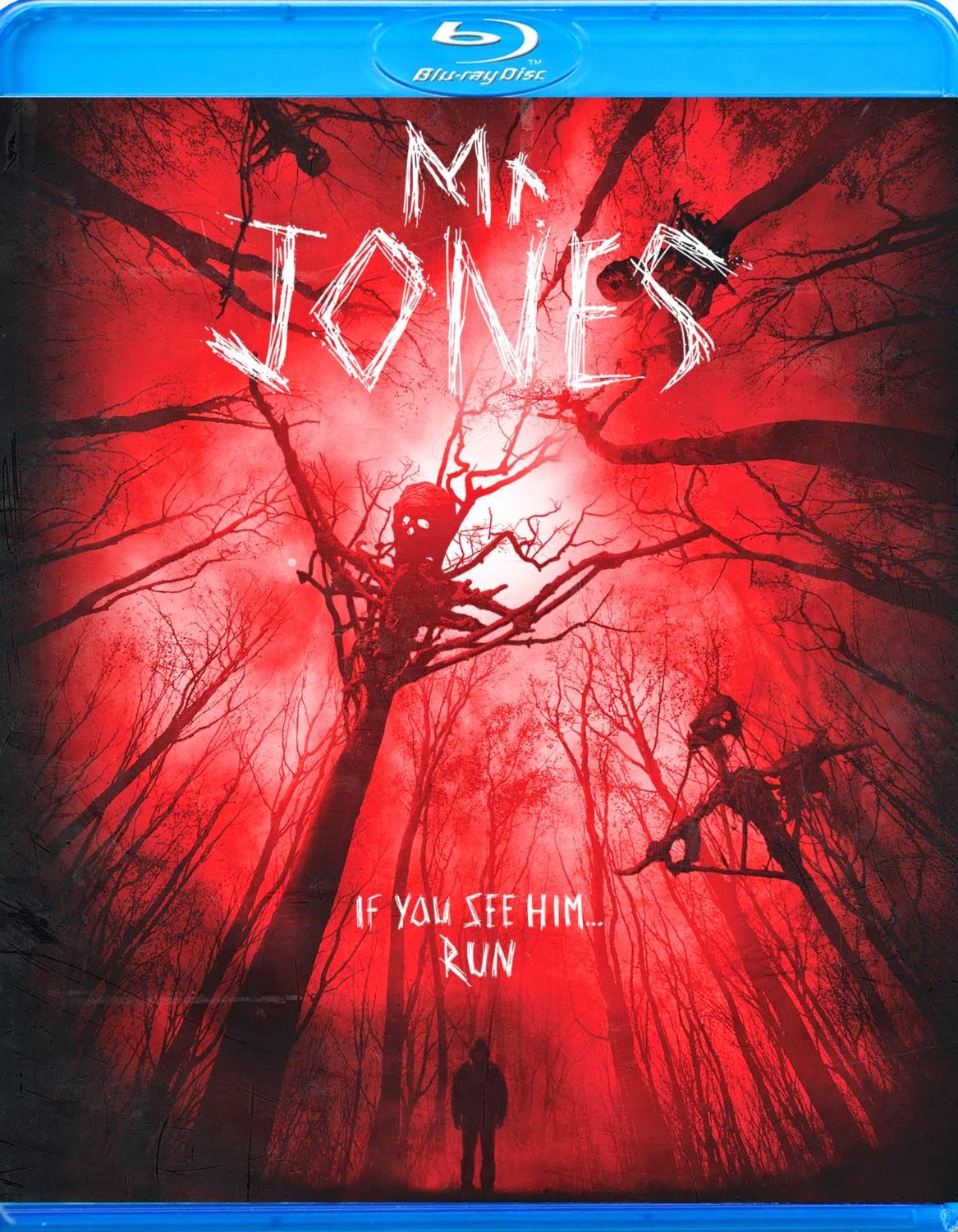 
There are so many ways in which this film fails; I don’t want to accidentally encourage more of this behavior from future filmmakers by pointing out the few things that it does right. The last thing that we needed is another found footage horror film, even one that thinks outside of the box. And even in some creative plot twists, the unpleasantness of the presentation in the last half of the film far outweighs any elements of creativity. Not nearly as complex as it likes to think it is, not as scary as it had the potential to be, and not enjoyable enough to recommend to even die-hard genre fans, Mr. Jones is mostly just an annoying bore. 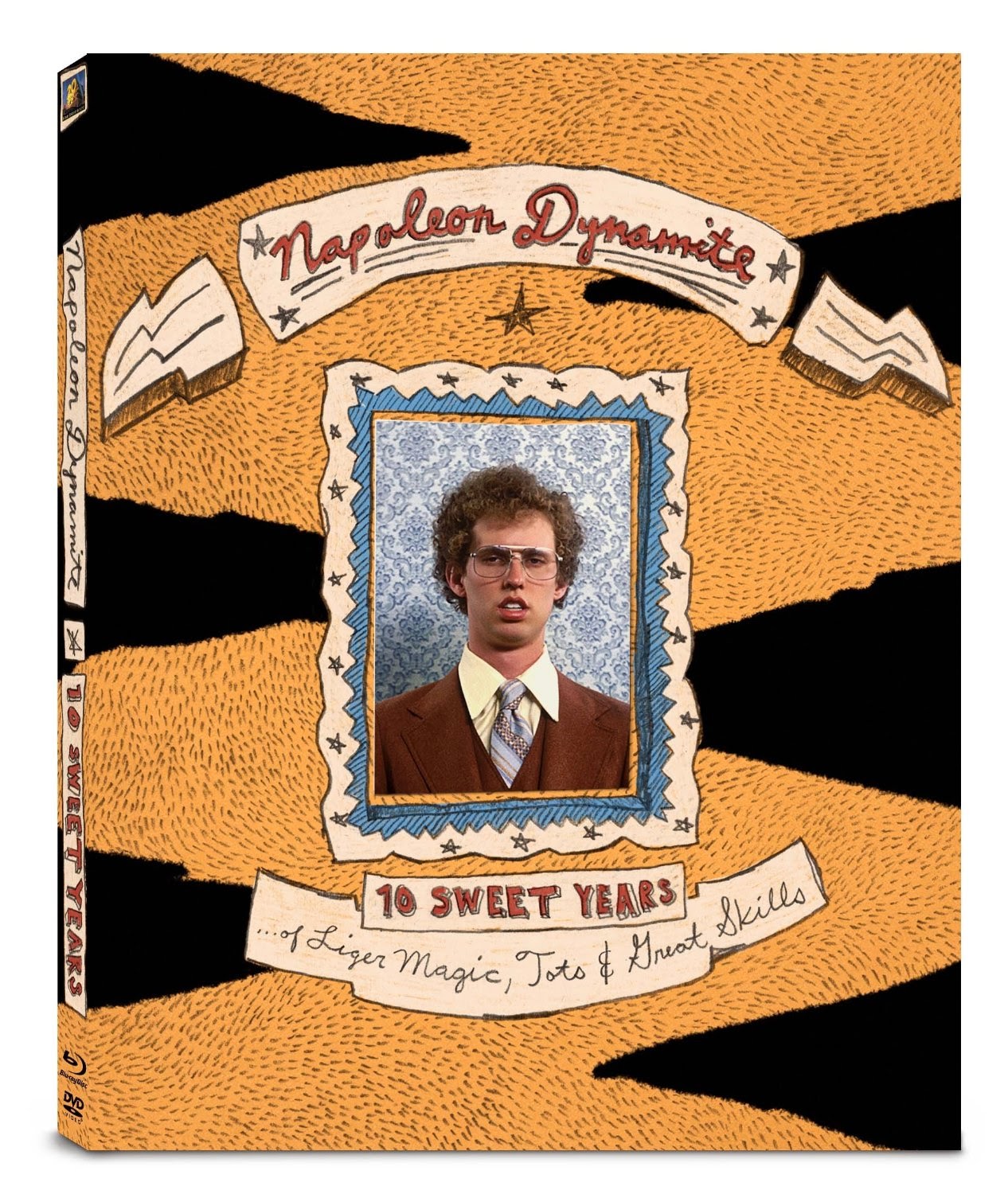 
The only problem with sleeper hits like Napoleon Dynamite is that once they get popular, often the heart is pounded right out of the very thing that was special in the first place. This happened with The Blair Witch Project and My Big Fat Greek Wedding. One had a bad sequel and the other had a worse spin-off television show. Though there were no attempts at furthering the Napoleon Dynamite franchise, it is yet another one-hit-wonder which has lost some of the appeal in the ten years since its release. This makes the 10th Anniversary Blu-ray release feeling a bit redundant and unnecessary, especially with no new additions aside from the combination of DVD and Blu-ray in one package. Following the celebration of Mother’s Day is the Blu-ray release of a movie about the lengths a mother is willing to go to in order to protect a seemingly guilty son from the implications of murder. This one idea carries the entire thriller, often making this 101-minute thriller drag more than necessary, with only Tilda Swinton’s performance remains consistently captivating. It is unfortunate that the screenplay by Scott McGehee and David Siegel couldn’t have offered more logic, dialogue or excitement to this performance. 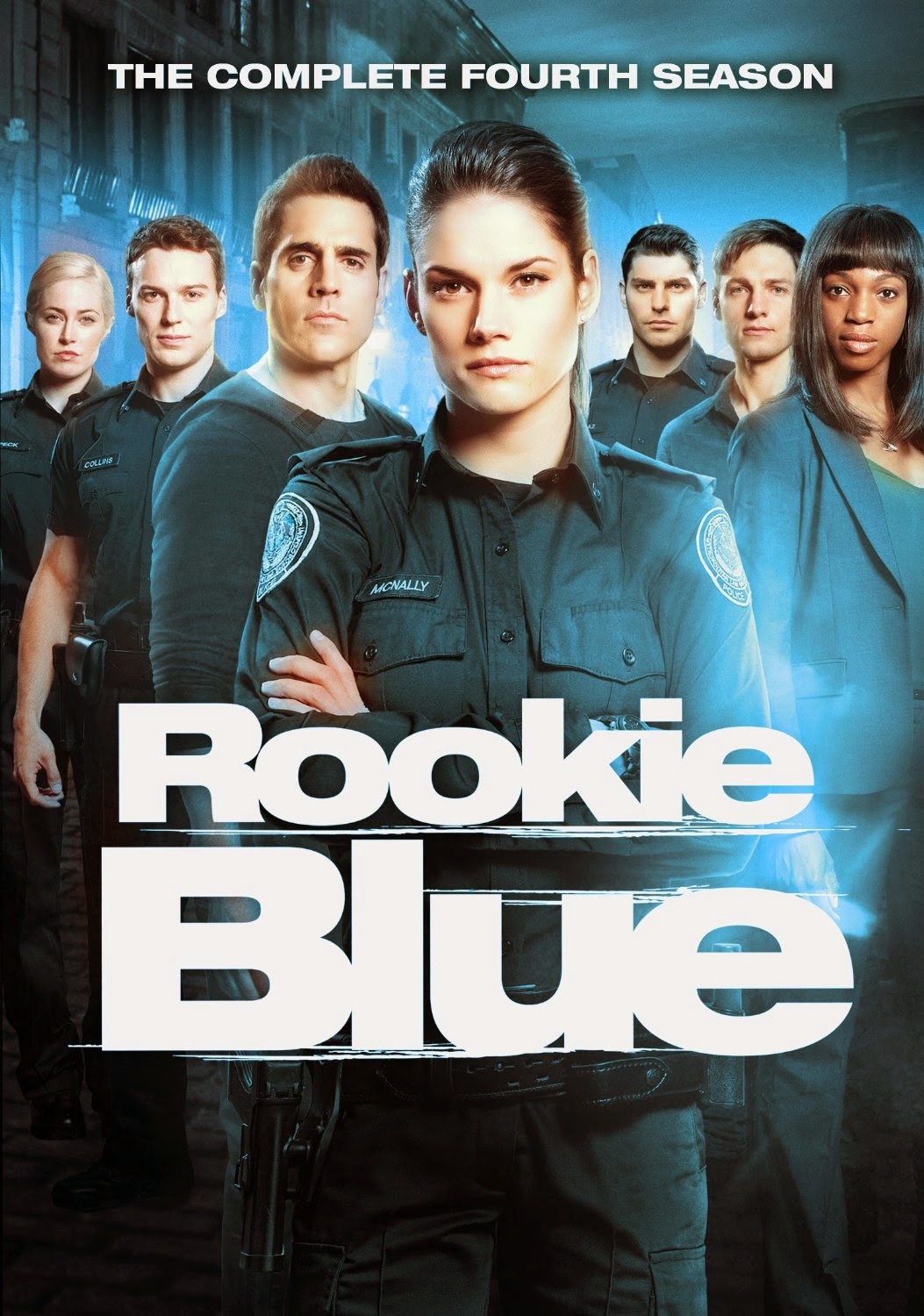 
It has been done before, and there isn’t a whole lot new in this Canadian cop show. The major difference seems to be the blending of the soap opera elements which have made medical shows like Grey’s Anatomy a success. There is less that is realistic about this cop drama with highly attractive professionals who enjoy bed-hopping between catching crooks, but somehow that seems to be the point. It is less about gritty realism and more about the glamour. And somehow that has worked well enough to last four seasons and counting. 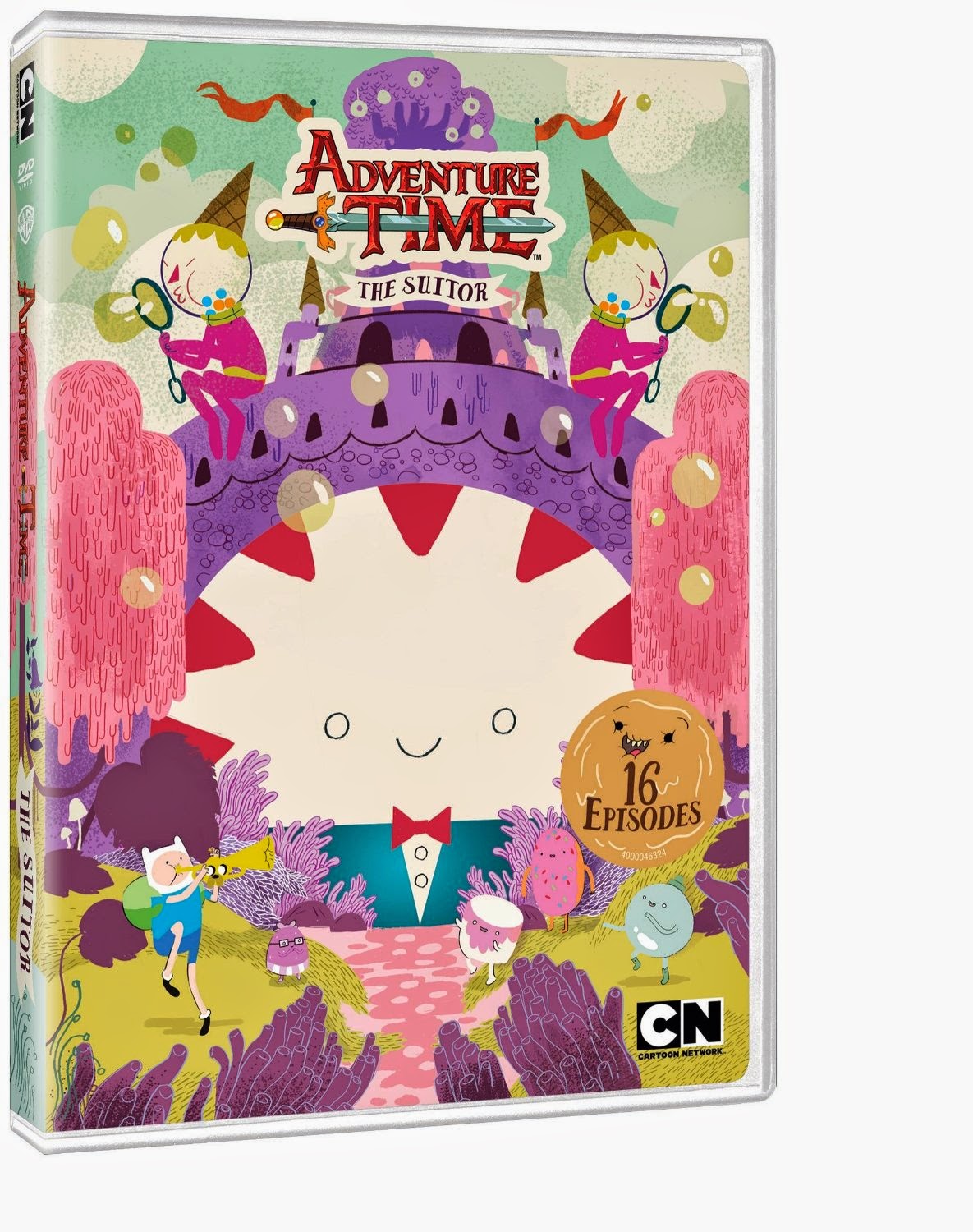 
As far as I can tell, these random DVD releases with a collection of episodes are just excuses to make money off of the oddly popular programming. Most of the episodes have nothing to do with the title, which highlights a single popular episode. The rest included feels as random as the humor in the show. True fans of the show would probably be better off waiting for full-season releases.  Some of these episodes have already been released in previous DVD collections. 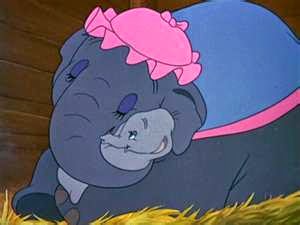