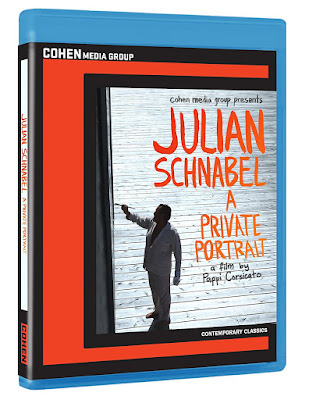 Julian Schnabel: A Private Portrait is fittingly named, diving into the personal life of the subject before defining his significance in the art world. Filled with intimate interviews with family members and friends, the documentary is far more concerned with the personality and approach to life that Schnabel takes than it is his actual work. Eventually the movie shows us his work, but rather than contextualize the significance of his paintings and films, it chooses to focus on the creative process at work. 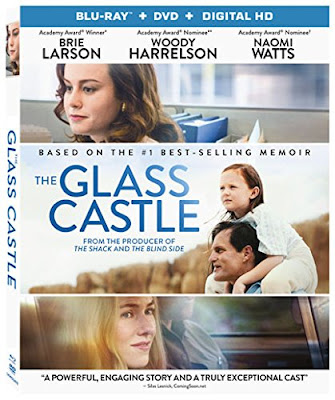