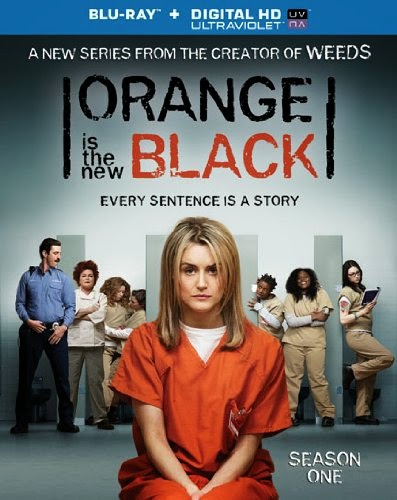 “ is the New Black” may be based on the memoirs of Piper Kerman, but it still feels distinctly akin to the work of television creator/producer Jenji Kohan, best known for the hit Showtime series, “Weeds.” From style to sense of humor, “ is the New Black” shares a great deal with Kohan’s previous series, but none of the similarities are more significant than the greatly flawed female protagonist at the center of both stories. The final seasons of “Weeds” eventually saw Nancy Parker (Mary-Louise Parker) serving time in prison for her drug dealing, though time served occurred between seasons and was never seen. It would be easy to imagine that her experience would have resembled that of Piper Chapman (Taylor Schilling). 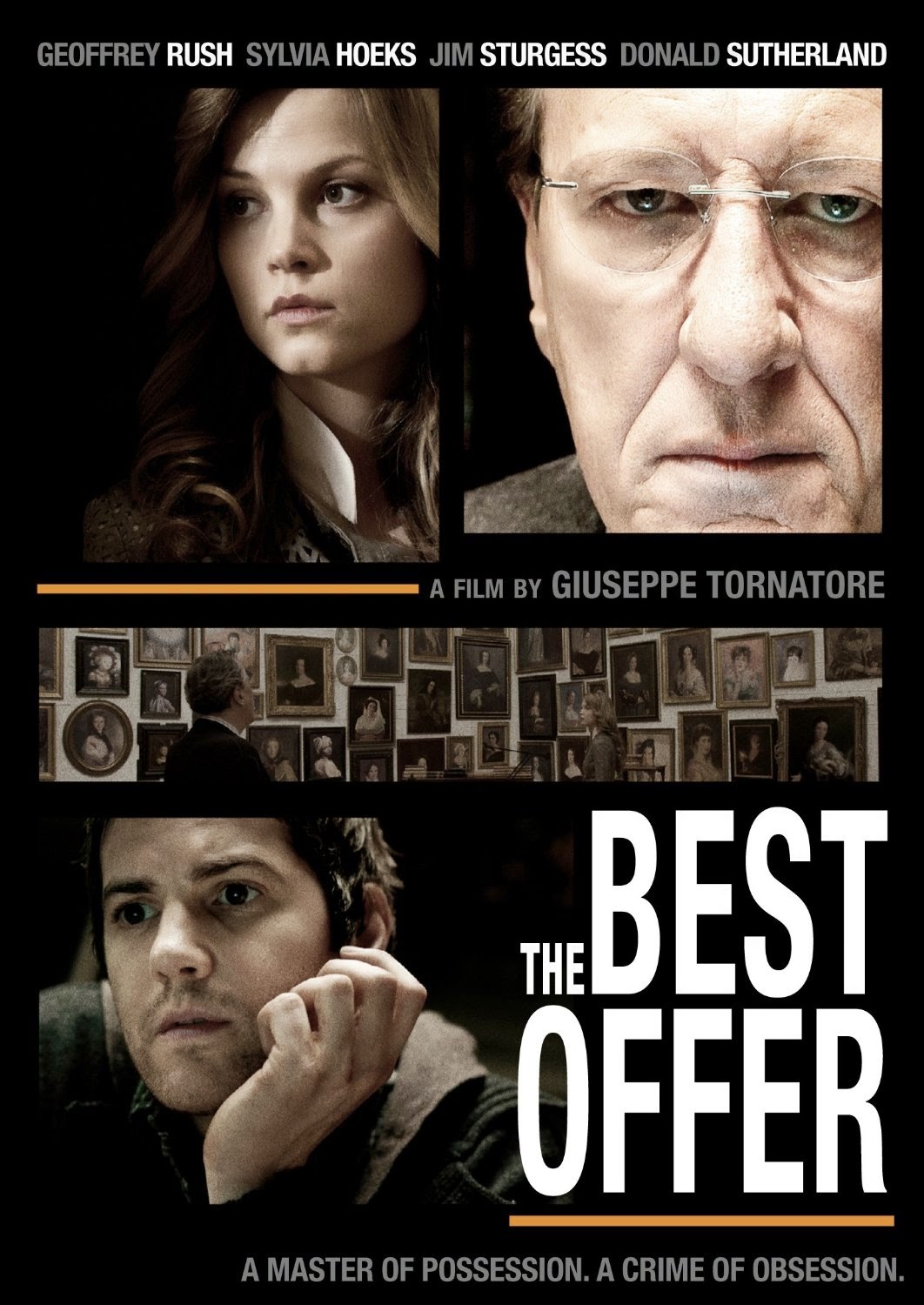 The filmmaking in The Best Offer is absolutely breathtaking, a spectacular reminder of the seemingly effortless talent still remaining in veteran director Giuseppe Tornatore’s bag of tricks. This magnificent display of old school ability may also be the downfall of The Best Offer, whose narrative can never live up to the perfection in Tornatore’s technique. It isn’t a bad story, just one with substance undeserving of the film’s perfection in style. Every aspect of the film is exemplary, from production design to the cinematography capturing it, Ennio Morricone’s brilliant soundtrack to the sound effects evoking emotion out of seemingly arbitrary actions within the film. All of the filmmaking is expertly capable, but none of it deserving of the fairly derivative and predictable Hitchcockian screenplay Tornatore provides. 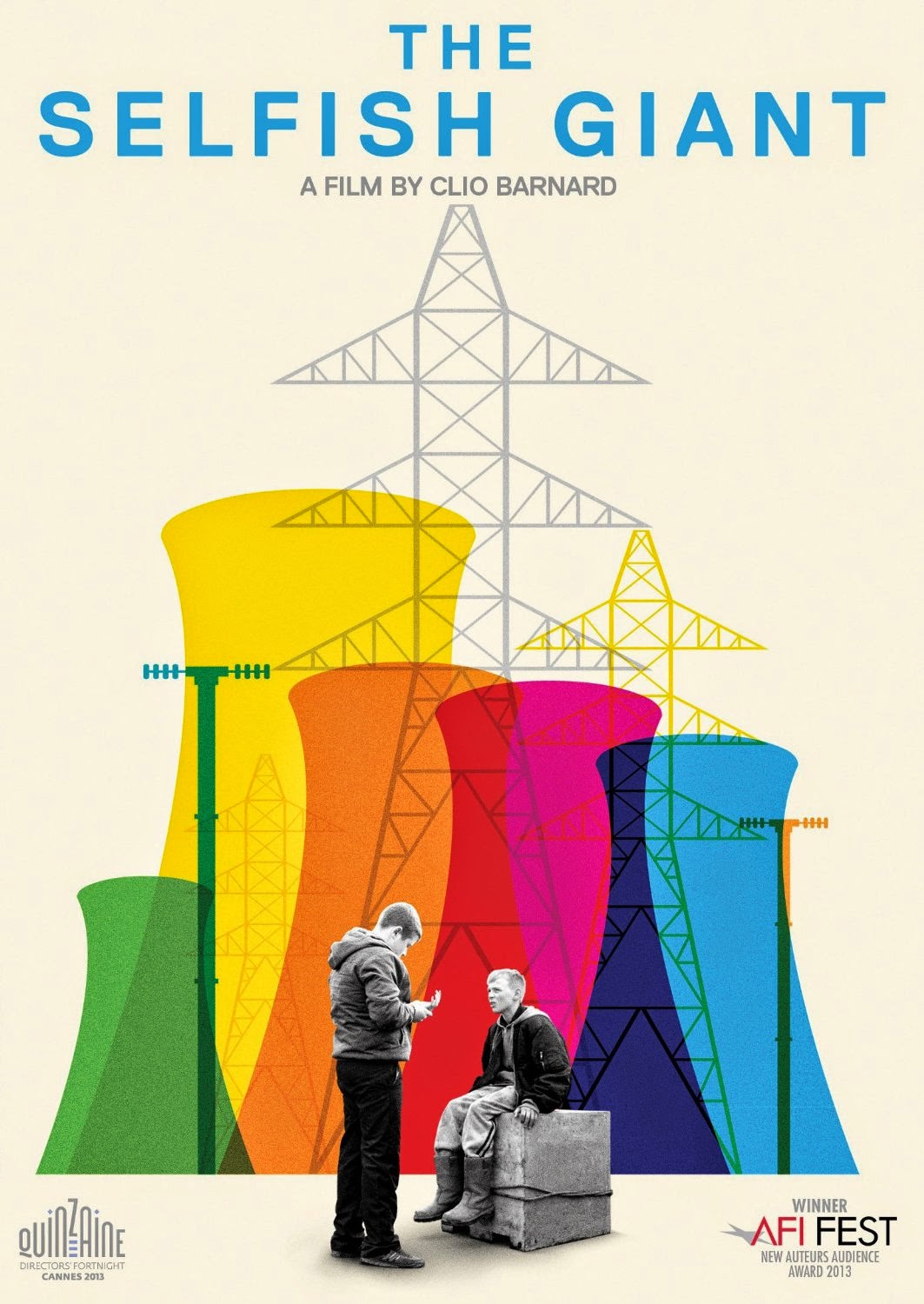 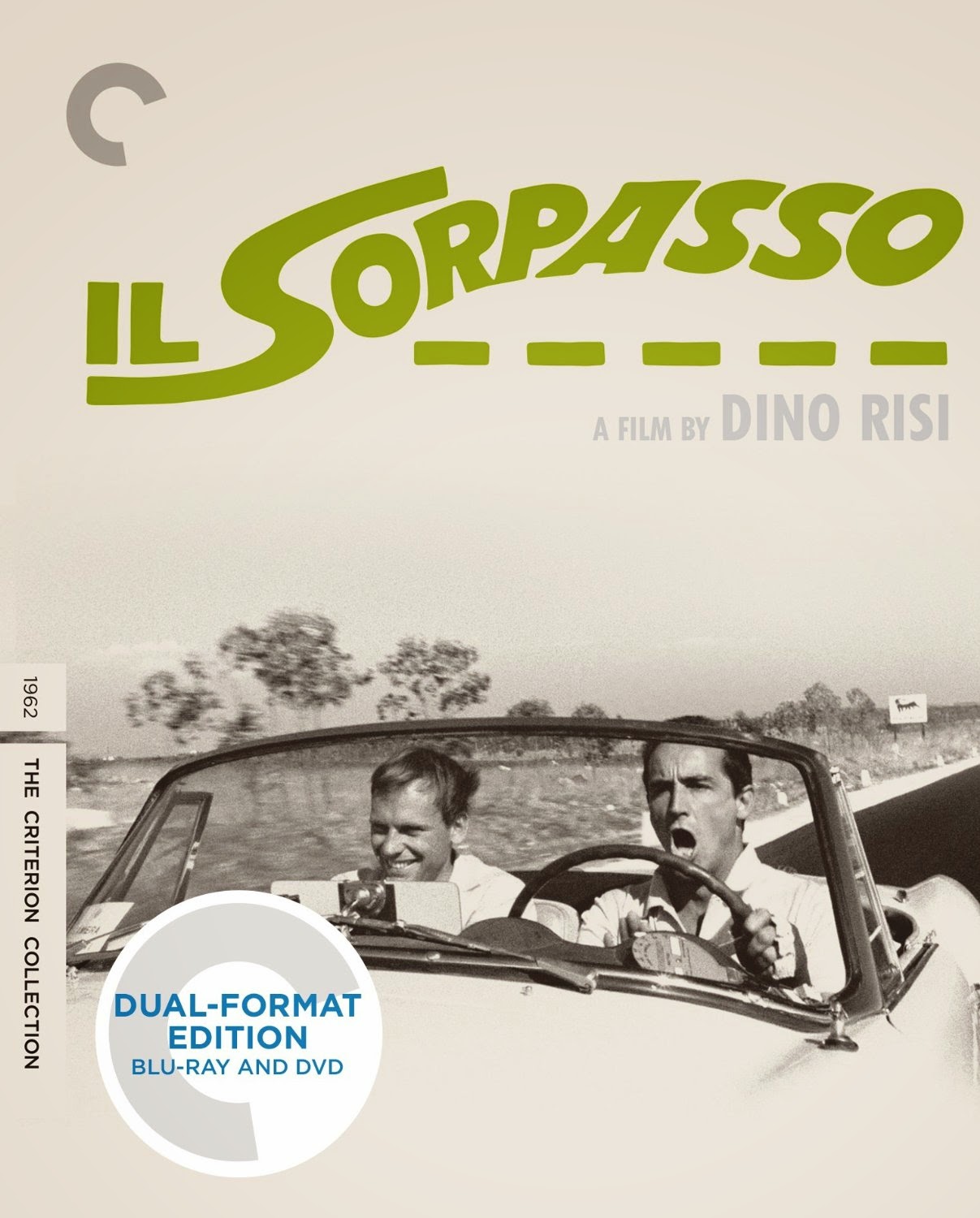 
In terms of plot and characters, Il Sorpasso was among the first to establish the traditional road film narrative, blending comedy and tragedy in a brilliant social commentary by way of escapist entertainment. Many similar films have followed; utilizing the elements that Italian filmmaker Dino Risi first made work so brilliantly in 1962. You can see the odd couple character humor in recent road trip comedies such as Due Date or The Heat, and the tragic ending seemed to immediately have an impact on American cinema with Dennis Hopper’s Easy Rider (1969), so why is it that Il Sorpasso is not more widely known and appreciated? Better late than never, Il Sorpasso has been added to the prestigious Criterion Collection with this dual format Blu-ray/DVD release, complete with new special features that include praise-filled introduction from filmmaker Alexander Payne, who followed in Risi’s tradition with last year’s Academy Award-nominated road comedy, . 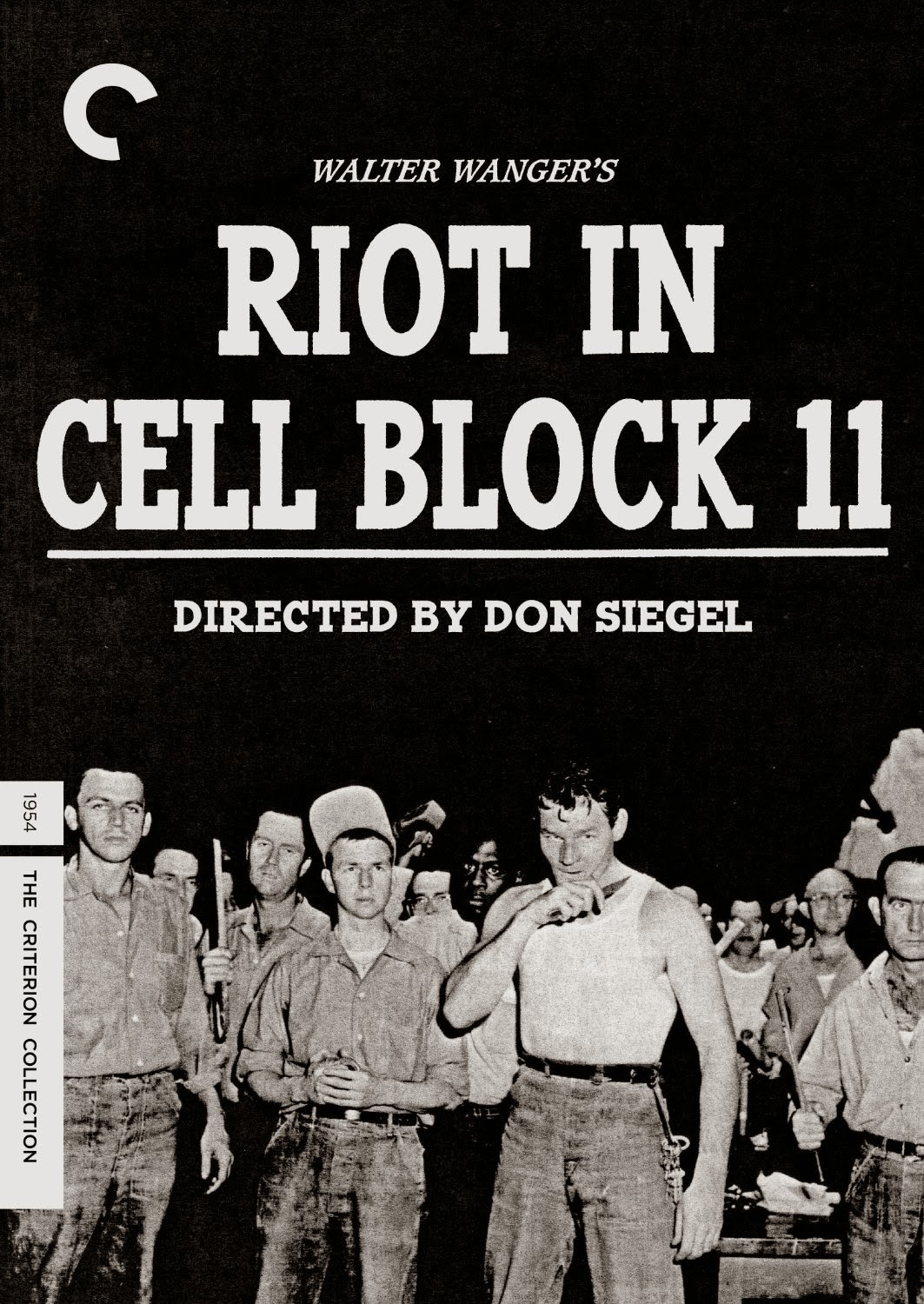 
Realism in American films would become all the rage in the 1960s and 70s, mostly thanks to influences from European cinema, but it was a groundbreaking revelation when used in Don Siegel’s Riot in Cell Block 11 in 1954. Because of the smaller budgets, often B-films were the films given a greater opportunity to take risks, as was the case for 1990s independent cinema. Siegel worked within this medium to create a prison film which carries a social message within an entertaining genre picture. 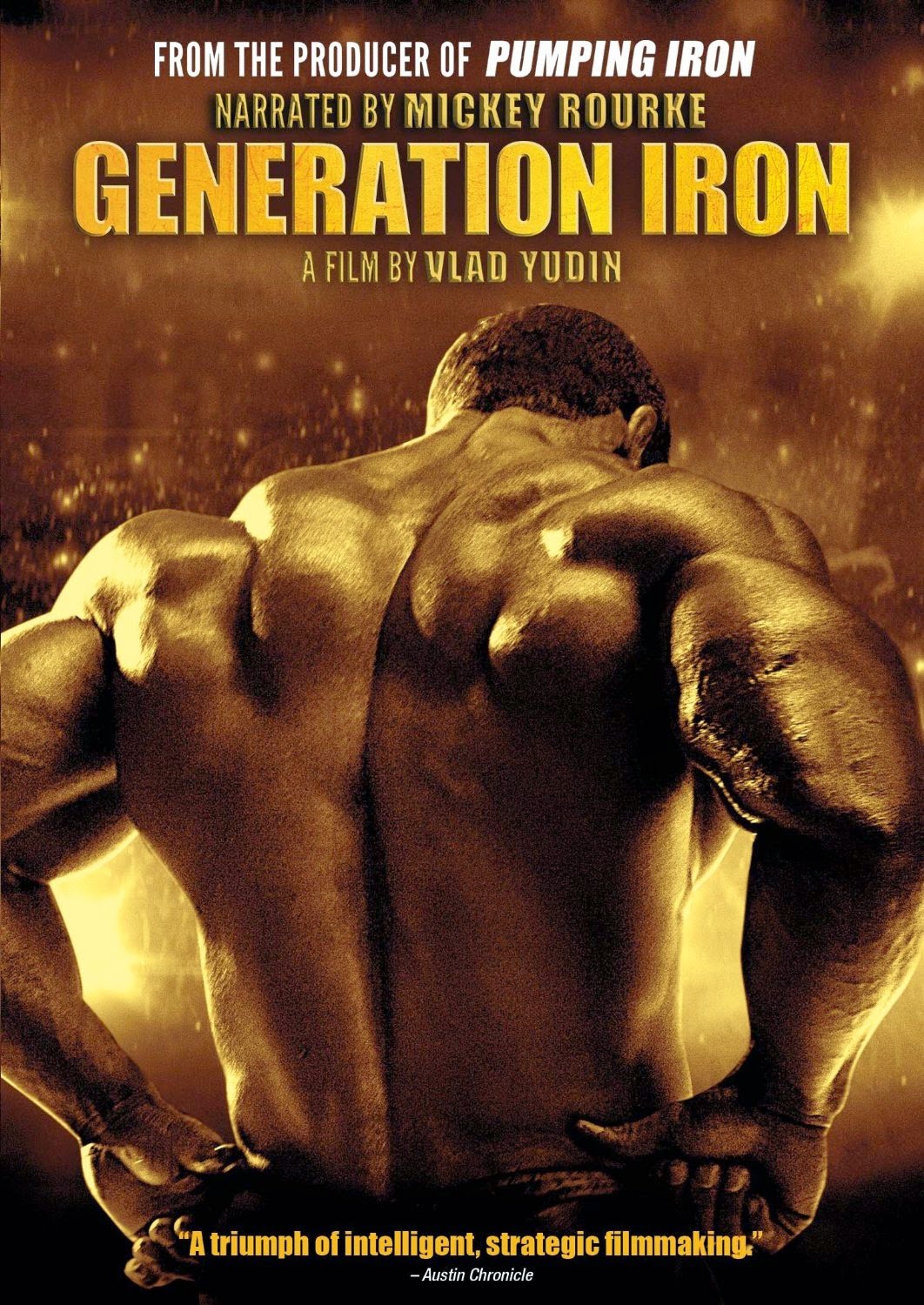 
Whether or not you understand the mentality of the oversized bodybuilders competing for the annual title of Mr. Olympia, there is no denying that the stories of each of these men is in itself fascinating enough to make this film interesting to gym rats and couch potatoes alike. A few of them are angry and aggressive, which makes them less likeable but no more compelling to watch. They all have egos to help convey an added sense of confidence, but it is interesting to see what really drives men like this to reach extreme sizes, even at the expense of their own health.