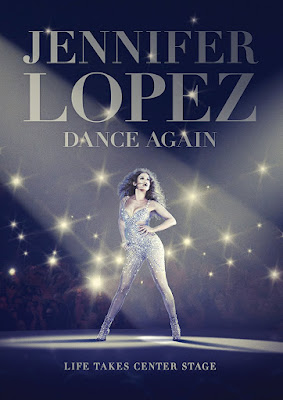 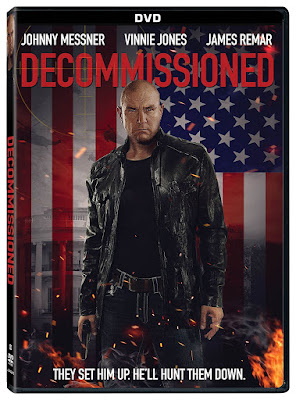 Why Emmy Rossum’s Refusal of Equal Pay is Dangerous 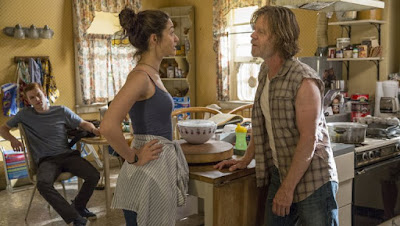 I’m going to say some unpopular things about the gender pay gap. Typically, this is a straightforward issue. Dealing with wage inequality in the average workplace, women with the same job and experience as men should get paid the same. It is fairly simple concept (and one that I wholeheartedly support, to be clear), but this same idea is much more complex in Hollywood, where fame is a commodity. 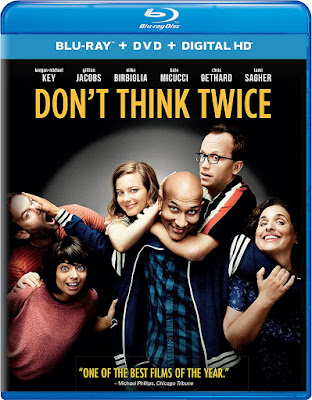 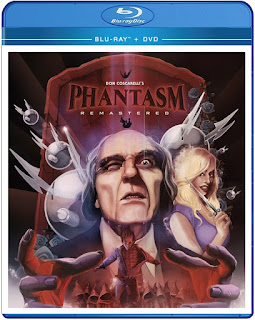 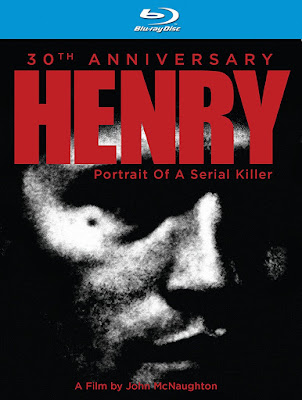