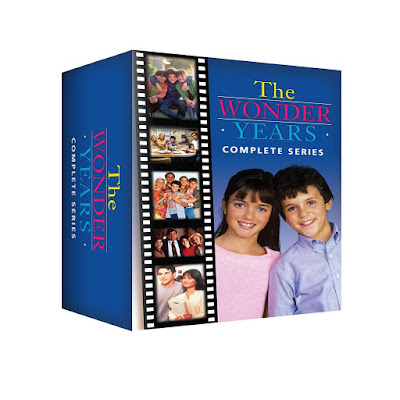 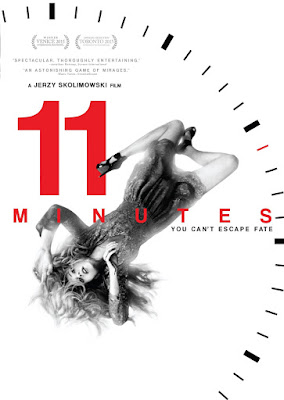 Approaching 11 Minutes with the goal of deciphering the intended meaning will likely to lead to frustration, as Polish filmmaker Jerzy Skolimowski has created a narrative with intentional ambiguity. Meaning is subjective, and 11 Minutes is to be approached an analyzed in the same way one might try and understand a poem. Not everything seen must be taken literally, and not all of the images will have the same meaning inferred by every viewer. It isn’t the plot points or the characters which are indiscernible, so much as the themes and the larger messages. Two people can watch this film and come to completely different conclusions on what is being said by the film’s message, even if the characters and events are themselves fairly straightforward. 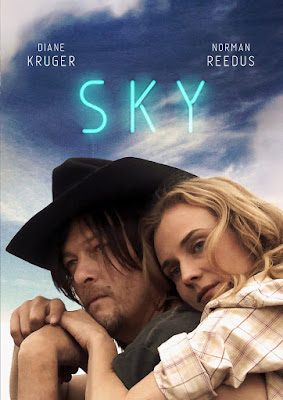 Sky begins as a thriller, drifts into a road trip romance, and ultimately ends as an unrealistic Midwestern melodrama. The only consistency throughout all of it is Diane Kruger’s performance, despite the fact that the screenplay doesn’t provide much depth to the film’s protagonist, or any of the supporting characters she meets along the way. This is a film which is more dedicated to the melancholy of each moment rather than the details which have made each character so depressing. Life is hard, seems to be the message, and it doesn’t particularly matter why. 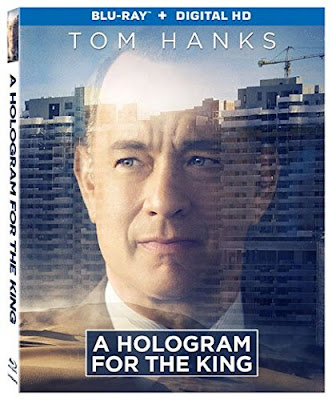 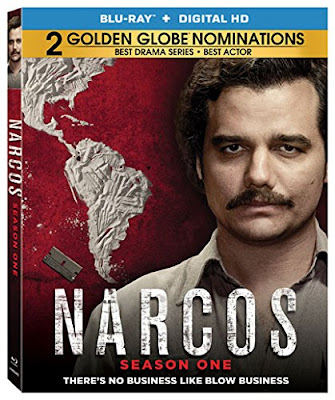 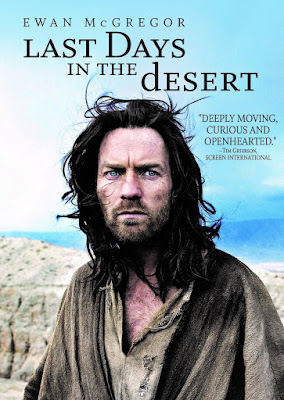 As a meditation on the delicate relationship between father and son, Last Days in the Desert is an obvious addition to filmmaker Rodrigo Garcia’s body of work. Having made a TV film about this dynamic, a feature focusing on the similarly significant connection between mother and daughter, and several other narratives which investigate relationships rather than plot development, there is far more than religious consideration to make this a fitting addition to Garcia’s filmography. Fans of this skillfully poetic filmmaker are likely to be pleased with the way that Garcia utilizes the biblical narrative to construct a fictional film containing his signature style and familiar themes. Those who enjoy the typical transparency and clumsy evangelism of most faith-based filmmaking, however, may be disappointed by the liberties taken with the adaptation of a brief biblical passage and a certain level of ambiguity which forces audiences to ruminate on meaning for themselves. 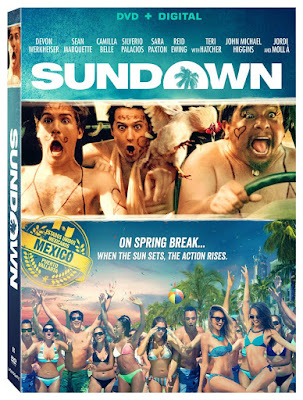 Sundown has all of the expected elements of a teen sex comedy without any of the creativity or good will that may have been its saving grace. Instead, all we are left with are a series of cliché situations, derivative plot twists, and atrocious stereotyping for nearly every character involved. Women exist in the narrative primarily to be ogled and/or saved, and nearly every ethnic character in the Puerto Vallarta setting seems to fall into one of Trump’s categorizations of Mexicans. All of this may have been slightly more excusable if there were anything remotely sexy or funny about this sex comedy. 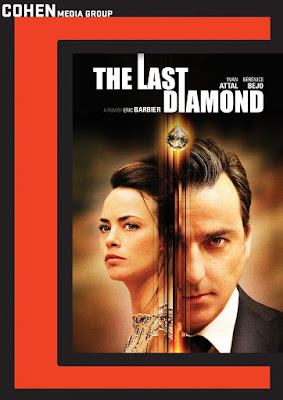 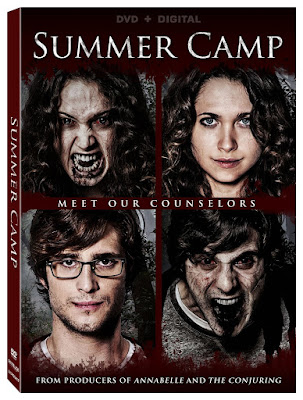 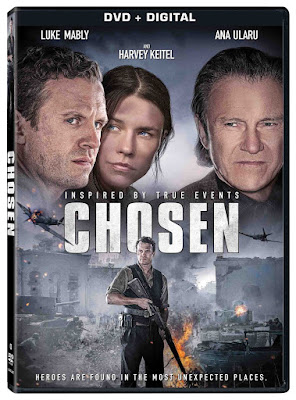