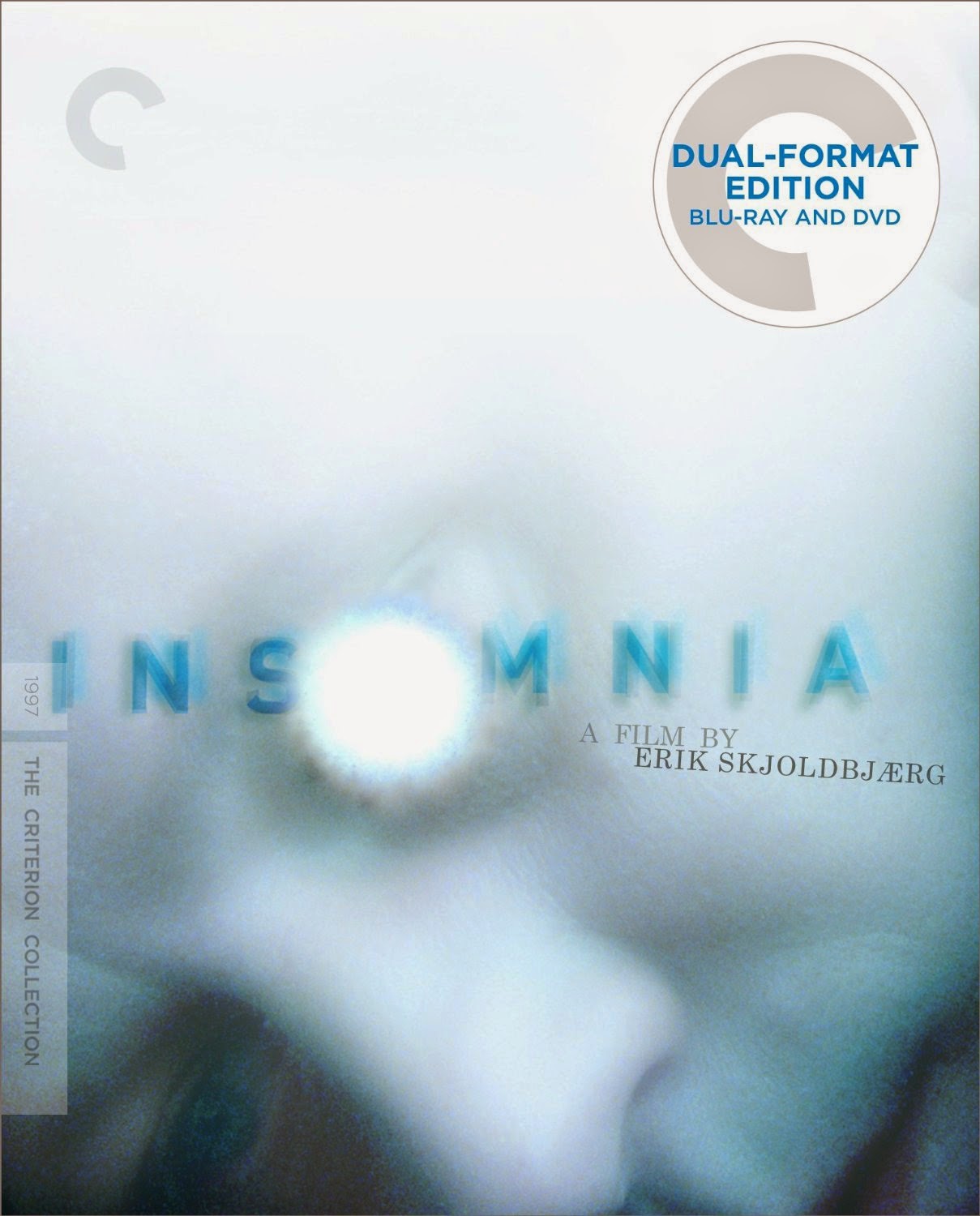 Scandinavian thrillers have a long constant in literature, and there has been a definite rise in film and television over the last decade as well with “The Bridge” and The Girl with the Dragon Tattoo film franchise. None of these would have been possible, however, without the international success and acclaim for Erik Skjoldbjærg’s 1997 Norwegian noir, Insomnia. Later remade as Christopher Nolan’s large studio film debut starring Al Pacino and Robin Williams, Skjoldbjærg’s moody crime thriller also began that tradition of adapting Scandinavian successes. 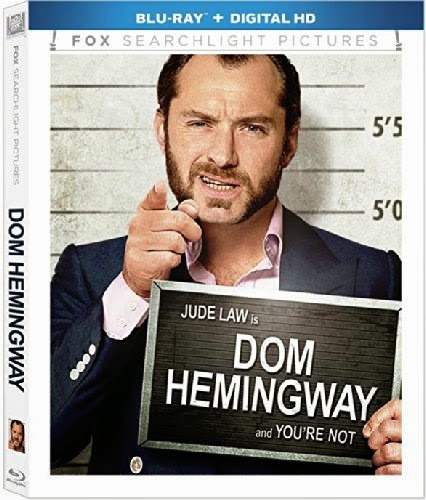 
Jude Law is so good at chewing the scenery as Dom Hemingway, I desperately wanted to remove him from this film for a more deserving storyline. As aimless as the film is, Law’s performance as the title character had me drawn in from start to finish. It was only once the full-throttle performance was finished that I was released from the trance in order to fully realize my disappointment. It almost feels as though the filmmakers enjoyed their main character so much that they were unable to decide what type of film he belonged in, and so this movie feels disjointed with the uneven blending of a variety of genres. One moment this feels like a crime film, the next a dark comedy, and finally wrapped up with sentimental melodrama. It isn’t that any of these sequences don’t work, but simply that they don’t blend well together. The only constant in the inconsistent filmmaking is Law’s fearless performance, which is enough to make at least half of the film’s flaws forgivable. 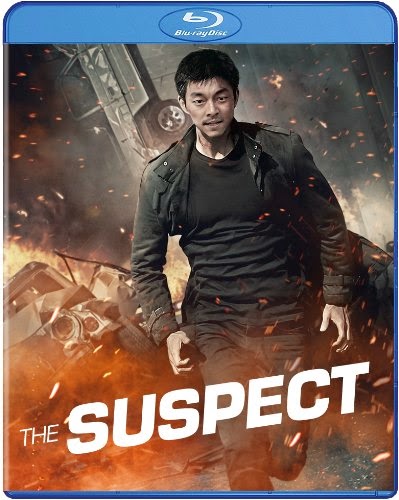 There are many elements within The Suspect which led me to believe I was going to enjoy this film far more than I did. The reasons for my disappointment certainly stem from expectations that weren’t met, but even more so for all of the additional convoluted plot points that I could have done without. The Suspect tries to do too much with its narrative, and yet somehow still manages to feel over-simplified in the areas of spectacle. While there seem to be no shortage of characters, creating a convoluted representation of a villain, the action in the film often feels more repetitious than original. Rather than any type of variety, director Shin-yun Won seems content to pack the film with chase sequences. 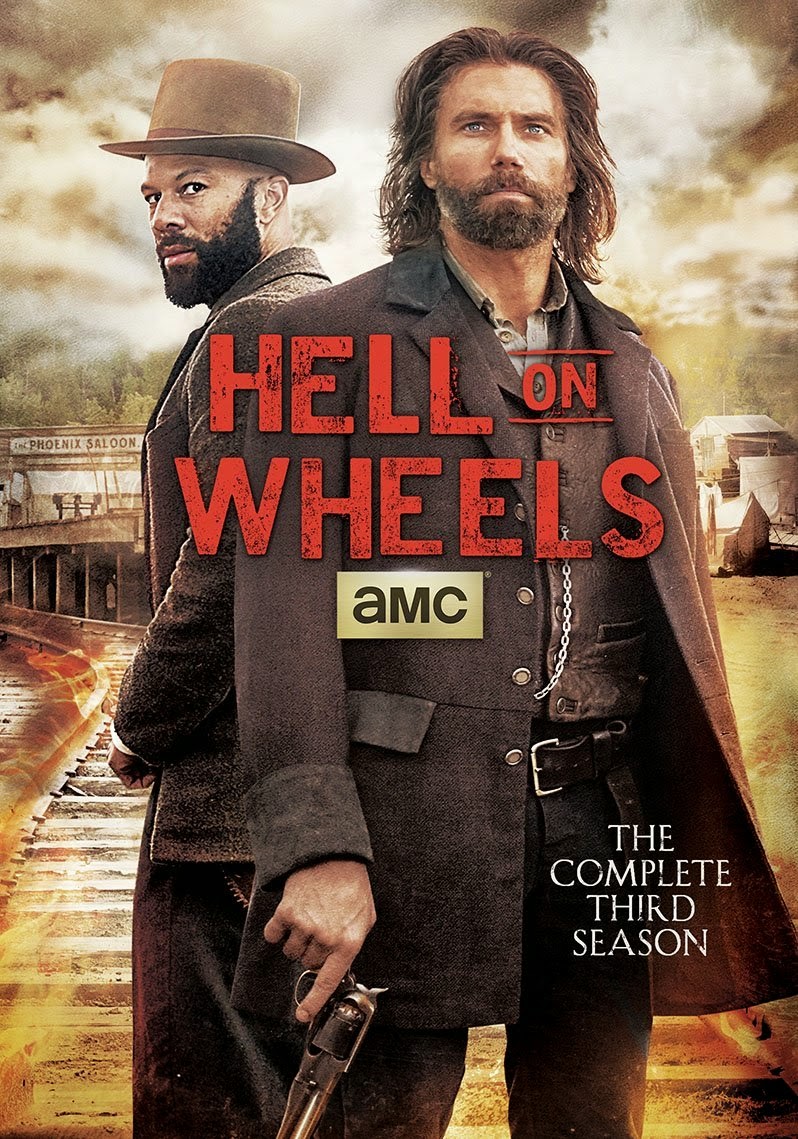 Heaven is for Real Blu-ray Review 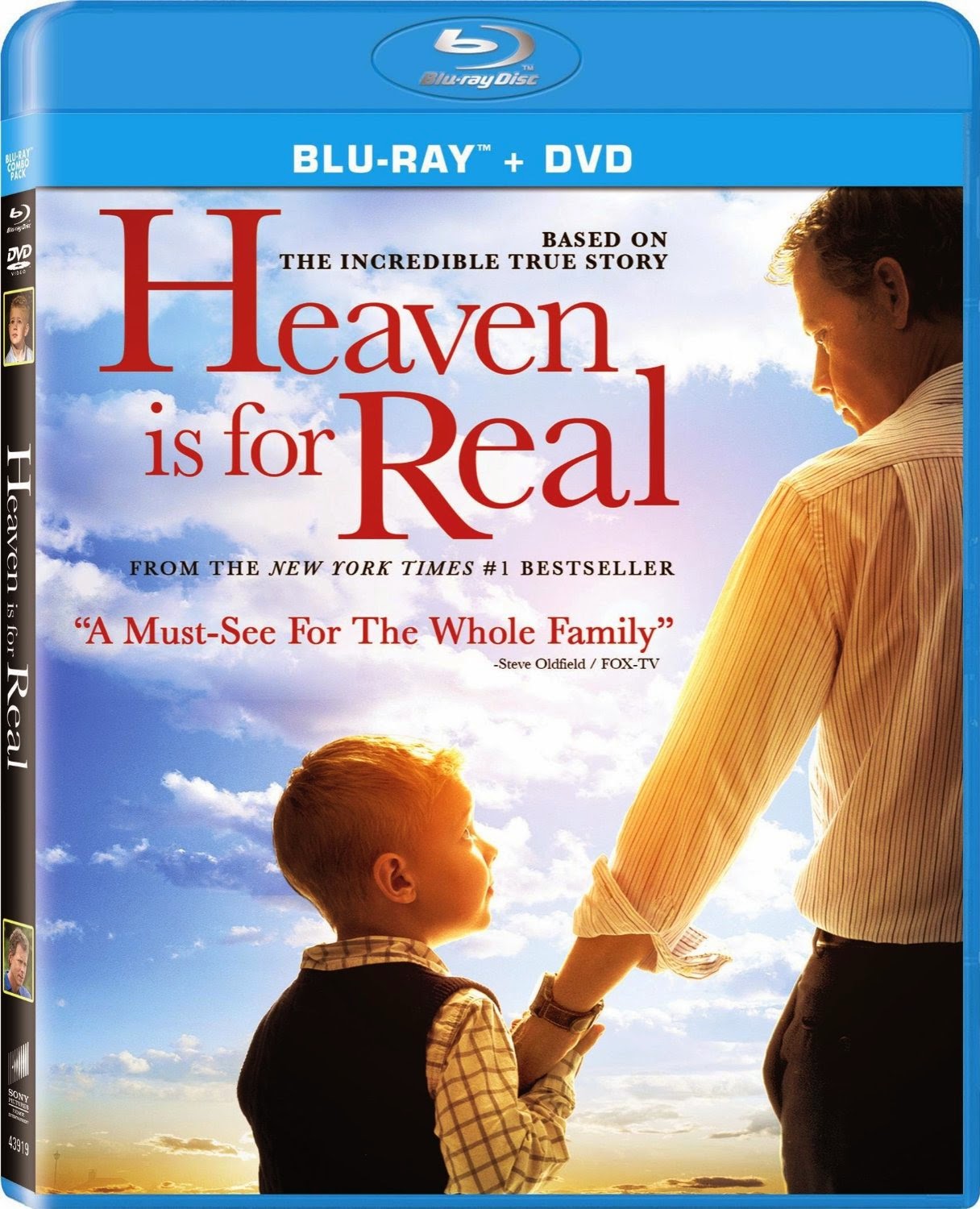 Heaven is for Real is a giant step for mainstream faith-based cinema, but it is far from being a perfect film. If anything, it is the complete and utter failure of films in this category from the past which helps to make Heaven is for Real appear far better than it actually is. The strengths in the film’s screenplay come from a transparent attempt to go against the grain of most propaganda-filled Christian entertainment, but it ends up coming off just a bit too forced and directionless despite these corrections. At the same time, I find it a relief to see a film about faith that is unafraid to show the suffering and struggle which can often come attached to a life dedicated to service. The characters are written to be imperfect, flawed, and often without any answers to life’s difficult questions. At times this feels sincere and honest, while other times Heaven is for Real just appears to be working overtime to placate as wide of a demographic as possible. 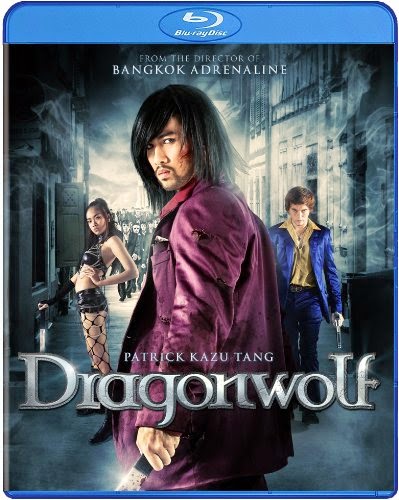 Dragonwolf is a Thai action film which appears to be heavily influenced by the poorly constructed MMA and WWE fighting movies. Even without casting boxers as actors, Dragonwolf manages some awful acting and an over-reliance on gruesome battles and bare breasts to make up for the weakness in the screenplay. The worst part about the entire ordeal is that it somehow also managed to have a running-time of over two hours, which is far longer than this weak narrative can remain remotely entertaining. 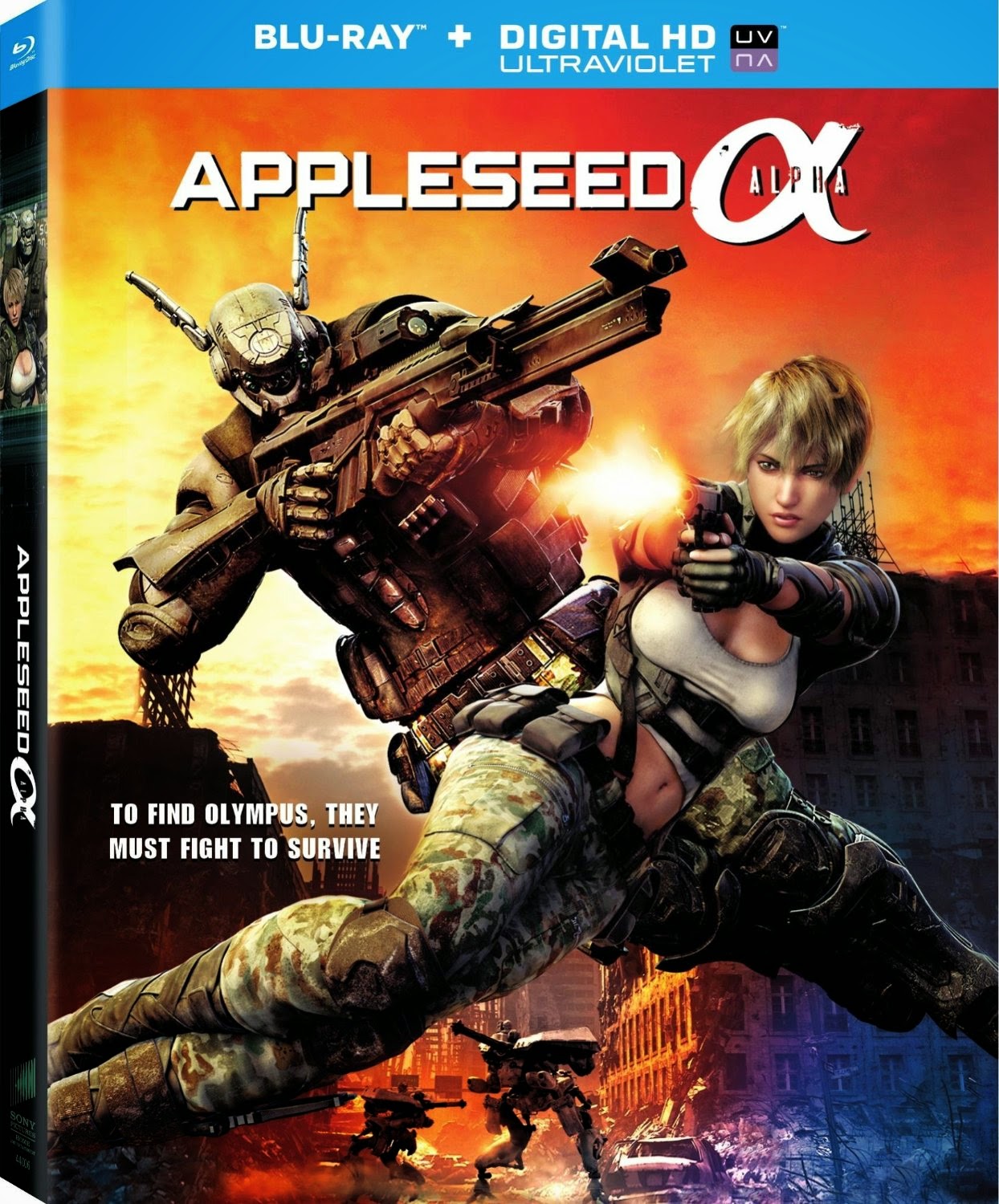 I went into this film with no previous knowledge or experience with the Appleseed franchise, which didn’t matter much in terms of understanding the story of this prequel. I may have lost some of the nuances along the way, but there is little within the sci-fi anime storyline which hasn’t been covered dozens of time before. The emphasis never remains on the plot any longer than necessary, instead making this prequel a film about post-apocalyptic spectacle. The visuals and action sequences utilizing them are the main focus of the film, and they are almost impressive enough to distract from the cliché and predictable narrative. 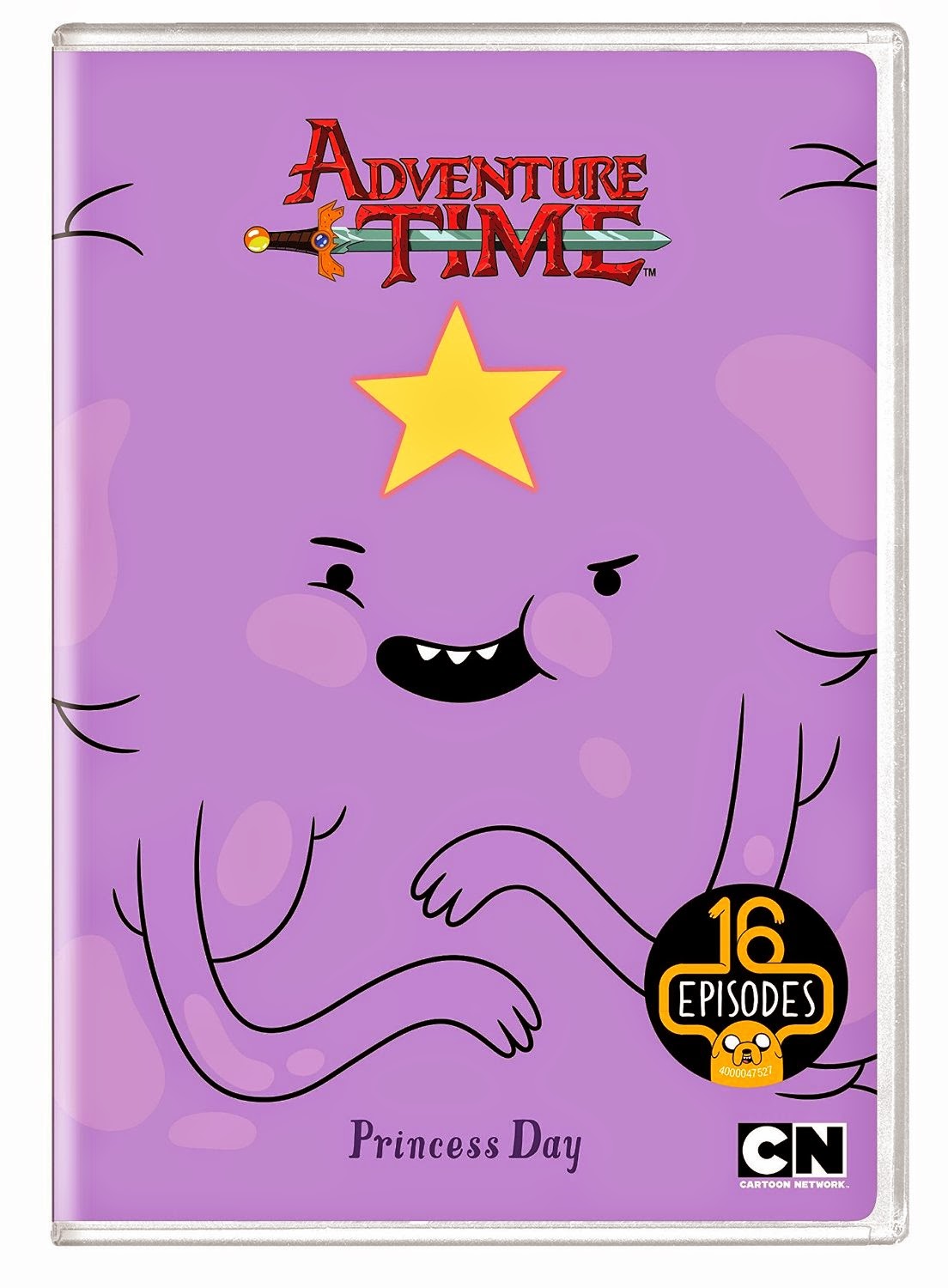 “Adventure Time” is in that new category of animation on the cartoon network which I find confounding, albeit remarkably entertaining. It seems as though this is a straightforward kid’s show, but it gets remarkably close to being edgy enough for adults at moments. There is always a ripcord to pull, quickly pulling the narrative back to safety in time for the episode’s close, but watching this show with children present often makes me nervous. Perhaps this is partly due to the high octane, bizarre, and often psychedelic nature of the show which often makes me feel as though I’m on more drugs than I am.
Read More...
No comments:

How the West Was Won: The Complete Second Season DVD Review 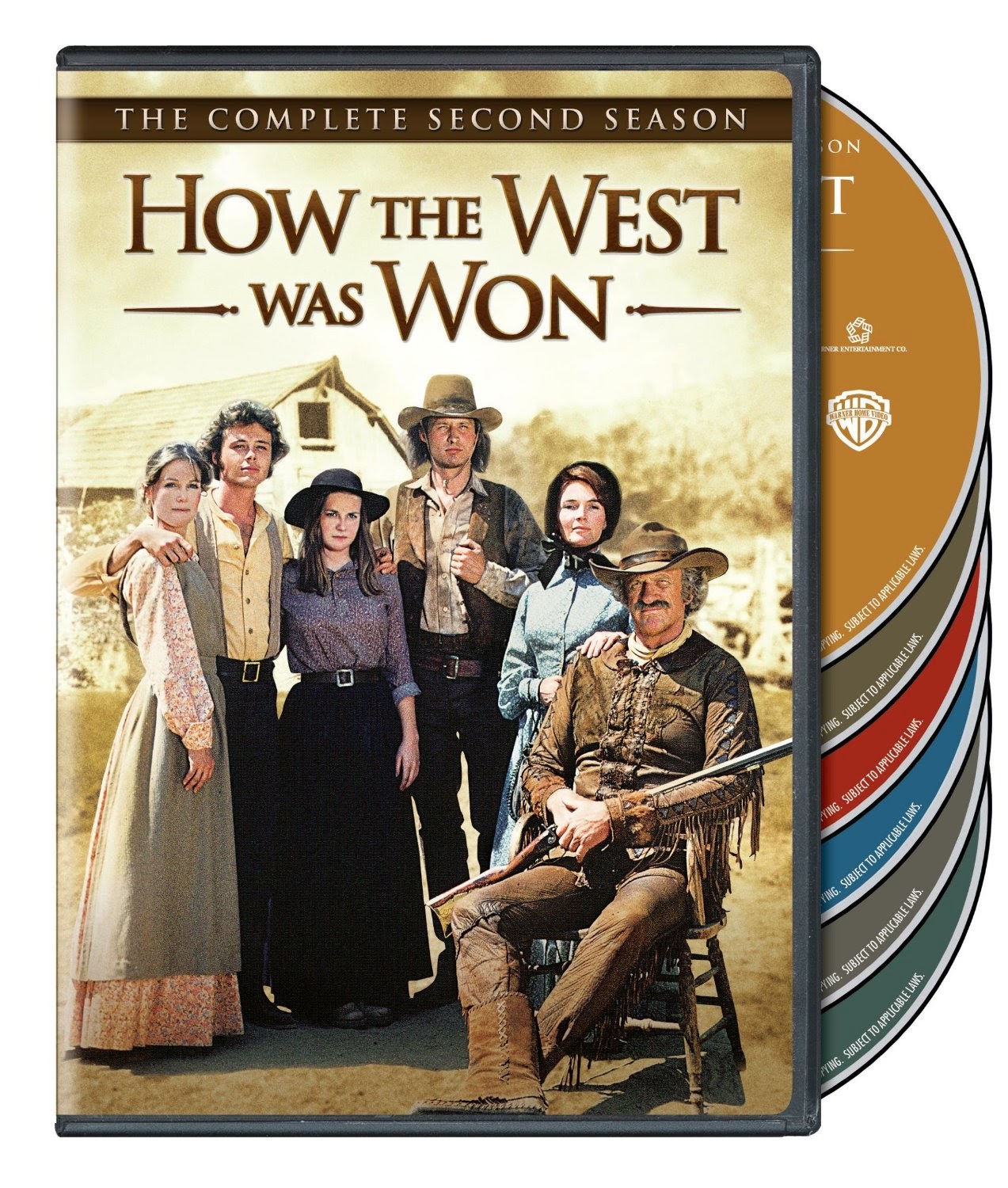 
Although we have grown accustomed to television series with narratives more fitting a theatrical story, complete with a bevy of new shows taken directly from successful films (“About a Boy,” “Fargo”), this is a practice which has been around for quite some time. Before “How the West Was Won” the TV-series in the late 1970s, there was a successful and extremely cinematic film version in 1962 starring James Stewart, John Wayne, Gregory Peck, and Henry Fonda, among others. The TV-show may not have the extreme widescreen or the star power, but it allowed the story to be stretched out with even more wonderful detail.