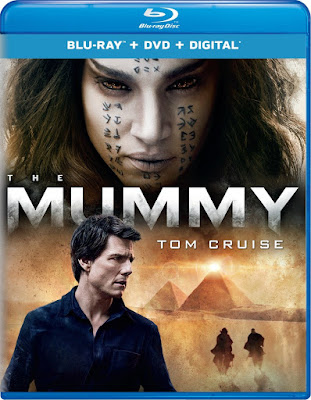 All Eyez on Me Blu-ray Review 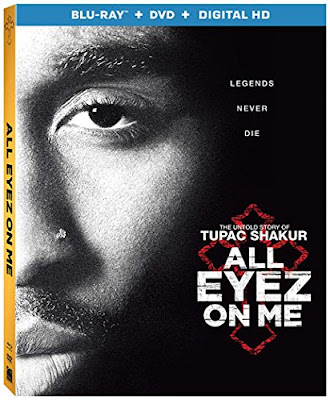 All Eyez on Me plays like a greatest hits album, hitting all of the expected plot points of the rapper’s short life and career, without any of the context from the full albums. It reads like a list of occurrences, without any real soul attached to the story or filmmaking. Sure, we get to see an actor play out the controversial interviews about his tattoos and the contradiction of his words and his actions, in-between staged performances of popular songs, but there is no life in the narrative. It feels like a checklist, a collection of scenes that are loosely connected. Somehow too long to remain interesting and too short to cover the amount of material accurately, All Eyez on Me may have been better as a TV miniseries or a shorter and more focused film.