Pick of the Litter DVD Review 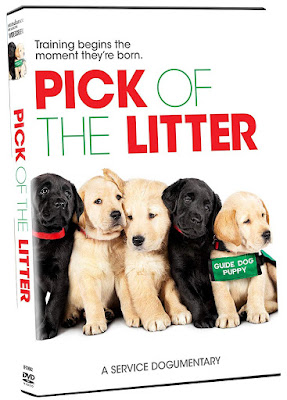 Don’t get me wrong; I like dogs, but I was concerned that the cuteness of a handful of puppies was all that Pick of the Litter might provide as appeal. Oh boy, was I wrong. Following the journey of five puppies on the road to becoming guide dogs for the blind, the film provides an empathetic and educational glimpse into the two-year process. And there are cute puppies. 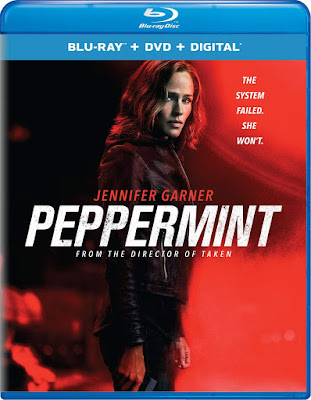