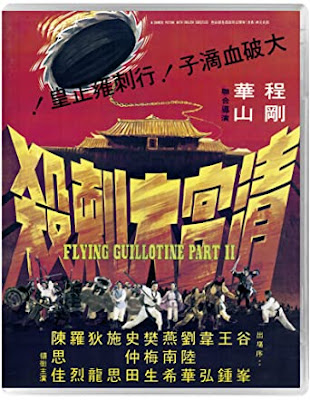 Quentin Tarantino lists Flying Guillotine as one of his favorite films, and its influence can be seen elsewhere as well. Along with inspiring a 2012 remake of the movie, there were multiple sequels released in Hong Kong during the 1970s. The first and most recognizable of these was Flying Guillotine Part II, also released as Palace Carnage. This film directed by Cheng Kang and Hua Shan brought back characters from the first film for a new conflict, and plenty more decapitations. 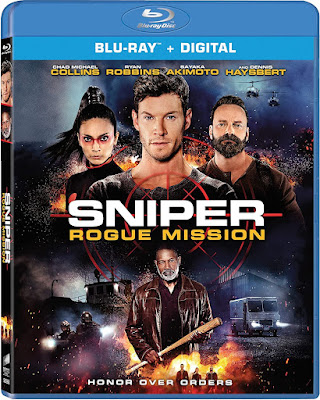 The Sniper franchise is one of the properties that never seems to die, with new films continually released whether audiences want them or not. There have been many ways to keep the film series alive, with or without the original protagonist Thomas Beckett (Tom Berenger). Even with Berenger often reprising his role, the series has shifted to focus on his son Gunnery Sergeant Brandon Beckett (Chad Michael Collins) in recent installments. Honestly, it doesn’t really matter all that much. Even with characters connecting the films, the storylines have rarely required audiences to be familiar with the events of past films.