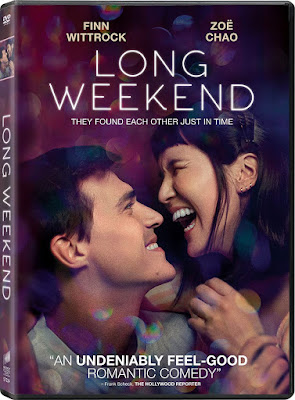 I had a really hard time with this film. It sets up a premise that is grounded in realism, and the painful twists and turns in the road of life. We are following a protagonist so painfully down-on-his luck, that it isn’t difficult to get pulled into the relatability of the situation. In some ways, it was too realistic for where I am in life right now, but I appreciated this dedication. That is, until the movie decides to throw away the realism in favor of a fantasy twist. The movie even makes a game out of keeping the reveal of whether the fantasy elements are real or simply mental illness until the very end. This is problematic, because regardless of which you are hoping for, the reveal makes entire elements/aspects of the narrative irrelevant. 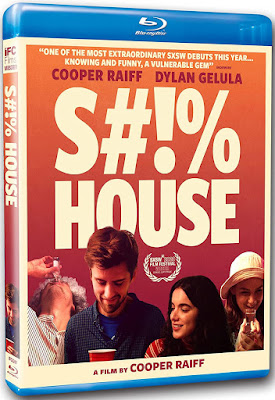 For an accurate depiction of the irresponsibility of college life, in particular the propensity to bulldoze through handling of romantic relationships, you could do a lot worse than Shit House. If you are in the middle of your own romantic entanglements, this may not be the best choice for your mental/emotional state. While it is excusable as a realistic depiction of youth, the way in which some of the characters treat poorly is sometimes difficult to watch. 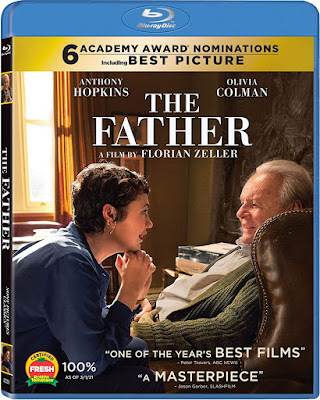 Most of the time I don’t enjoy being disoriented by the films that I watch. The Father was a unique experience, in that my disorientation felt crucial to the viewing experience. If the movie is simplistic in terms of story, that only allows for the focus to be on the presentation of the plot involving an aging man named Anthony (Anthony Hopkins). Even the choice to have the character named the same as the actor playing him simplifies things. We understand that the experience of aging is one that even a famous actor must face, and this film puts in the perspective of a person who is going through this.

Deliver Us From Evil Blu-ray Review