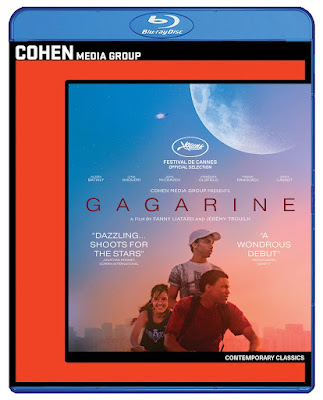 Gagarine manages to combine the style of a fantasy film within a narrative focused on social realism. The feature debut for filmmakers Fanny Liatard and Jérémy Trouilh is full of style, though the screenplay feels somewhat underdeveloped. The result is something of a calling card for the filmmakers, who will hopefully be given a better script to work with next time. 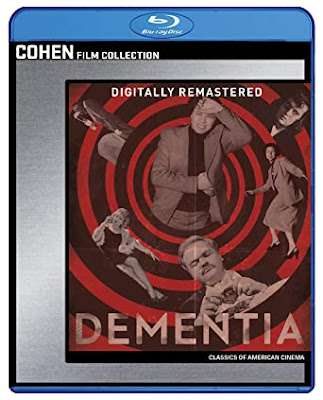 In 1955, filmmaker John Parker wrote, produced, and directed this hour-long experimental film, which was originally intended to be a short film. With no dialogue and an ambiguous story told with the style of a film noir, Dementia is a surreal experience. Although by today’s standards it isn’t that impressive, for the 1950s it was bold approach to storytelling. The Cohen Film Collection’s release of Dementia contains a new 2K restoration of the film from the 35MM negative, along with the alternate cut released as Daughter of Horror. 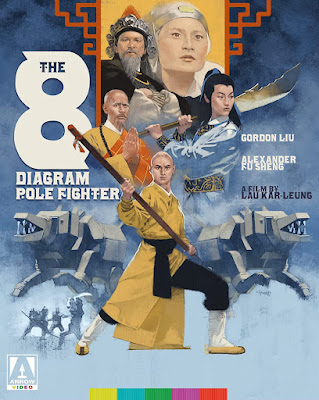 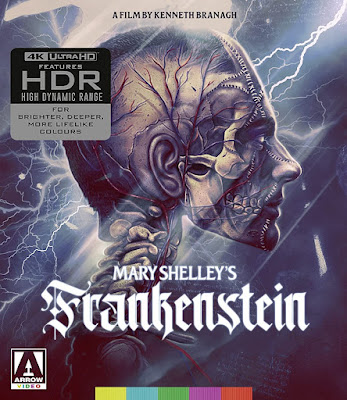 Kenneth Branagh does well with adaptations of William Shakespeare’s work, mostly because he seems to embrace the melodrama of the stories with complete seriousness. This style was ideal for Hamlet and Henry V, but when Branagh attempted to tackle his own recreation of Mary Shelley’s Frankenstein, the results were slightly over-the-top. There are a great many moments within the film, but they all seem to come from the simpler and subtle performance by Robert De Niro as Frankenstein’s famous monster. The film surrounding this performance edges on campy, but without any of the self-awareness which may have made it more fun. 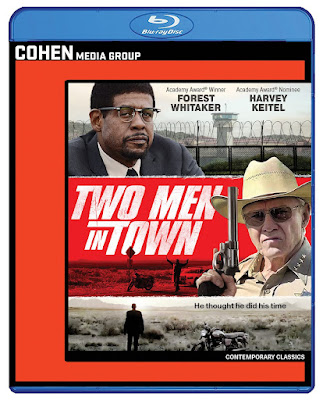 French filmmaker Rachid Bouchareb established himself as an international success with his films about historical violence, including 2006’s WWII drama, Days of Glory, and Outside the Law, a drama from 2010 based on the Algerian struggle for independence following that war. He also made a film in London in 2009 about the aftermath of a series of terrorist attacks in 2005. The blending of fiction with real-life events served Bouchareb well, but he has discarded this successful method of filmmaking in his American films, to their overall detriment. Though Two Men in Town is much better than his American film debut, Just Like a Woman (2012), there is simply not enough relevance within the story of these characters and their suffering. It lacks the same ability to integrate relevance with personal drama that Bouchareb had with his European films, despite strong performances by the cast in the underdeveloped roles and their narrative.

Outside the Law Blu-ray Review 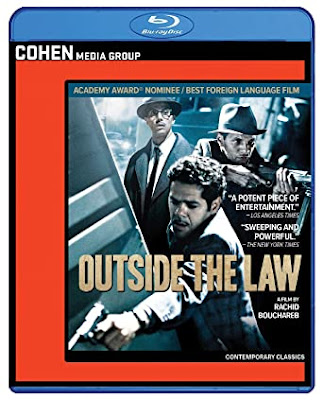 From the writer/director behind the potent war film Days of Glory comes another historically accurate action film. With Days of Glory, we were given the realistic depiction of Algerians who joined in the battle against German invasion. Unfortunately, what the Algerian soldiers soon discover in their effort to free France, is that there is a clear discrimination in the treatment of soldiers. Even though they are able to fight alongside the French, the North African soldiers are often demeaned, insulted, and aren’t even given the same meals. Willing to die for France and unable to eat the same food as the French, this struggle is as prominent as the struggle against Nazi oppression in Days of Glory. Terry Gilliam is a director who has had as many film failures as he has successful ones. Even when praised for his unique voice and style, Gilliam’s releases have often been met with box-office trouble. Unfortunately for his career, the biggest failures have been the films that also had the largest budget. When 12 Monkeys was tested prior to release, audiences were unsatisfied with the film, and it looked to be another failure. Shockingly, Gilliam was able to release the film as he had imagined, and it was a surprise success. 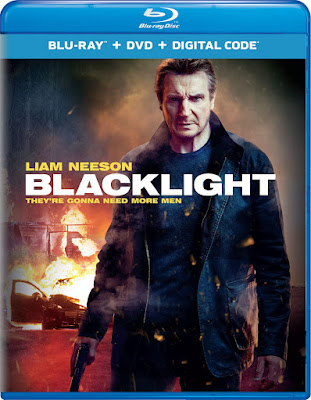 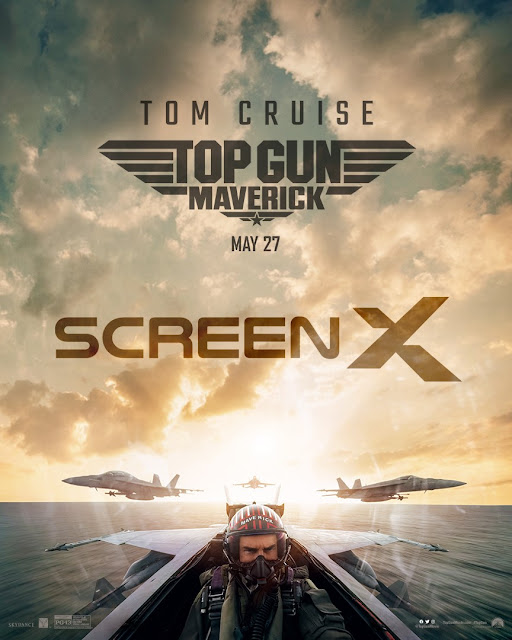 CJ 4DPLEX has just released the new ScreenX poster for Paramount Pictures’ TOP GUN: MAVERICK which opens in theaters on May 27. The ScreenX presentation of the film features over 55+ minutes of exclusive footage on the visually immersive 270-degree panoramic screens. Audiences can reserve their tickets starting next week.

After more than thirty years of service as one of the Navy’s top aviators, Pete “Maverick” Mitchell (Tom Cruise) is where he belongs, pushing the envelope as a courageous test pilot and dodging the advancement in rank that would ground him. When he finds himself training a detachment of Top Gun graduates for a specialized mission the likes of which no living pilot has ever seen, Maverick encounters Lt. Bradley Bradshaw (Miles Teller), call sign: “Rooster,” the son of Maverick’s late friend and Radar Intercept Officer Lt. Nick Bradshaw, aka “Goose”. Facing an uncertain future and confronting the ghosts of his past, Maverick is drawn into a confrontation with his own deepest fears, culminating in a mission that demands the ultimate sacrifice from those who will be chosen to fly it.

ScreenX is a revolutionary, multi-projection theatre experience that extends the screen to the auditorium walls. This immersive format takes traditional moviegoing a step further, by surrounding the audience with a 270-degree panoramic visual and putting them in the center of the action. Fly to the farthest reaches of space or explore the depths of the ocean with this incredible technology, and experience the thrill of the movies like never before. 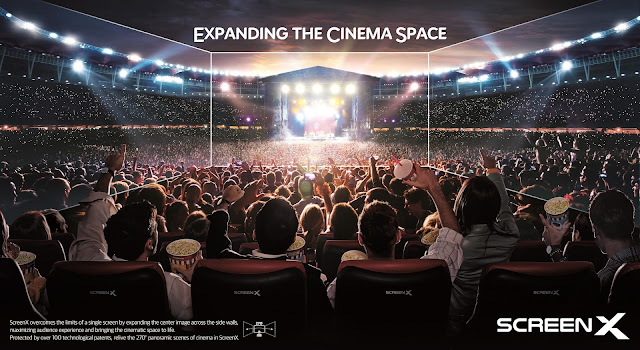