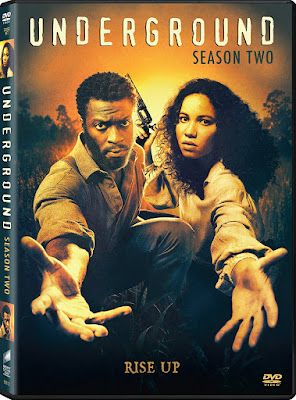 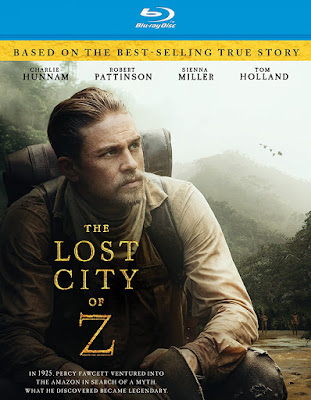 David Lean must be turning over in his grave at the sad state of affairs that the film industry has become, that a film of classic and mature storytelling like The Lost City of Z would go largely unnoticed while multiplexes are swamped each weekend with the latest comic book release. The Lost City of Z has all of the makings of a classic, had it only been released 50-years ago. Based on a true story of adventure and exploration, it is a narrative that has no need for superhuman characters. The protagonist is human and flawed, but that also means that he may perish at any time along the adventure in the narrative, raising the stakes far higher than any of this year’s CGI-laden releases. There have been few films as praised this year, and it stars three actors who have been previously attached to massive blockbusters with great success (including the latest Spider-man, Tom Holland), despite displaying only a modicum of the skill they show in this film. And yet, somehow The Lost City of Z only saw a fraction of the ticket sales, proving through release date and limited marketing that Hollywood no longer has faith in the intelligence of audiences.

The Fate of the Furious 4K Ultra HD Review 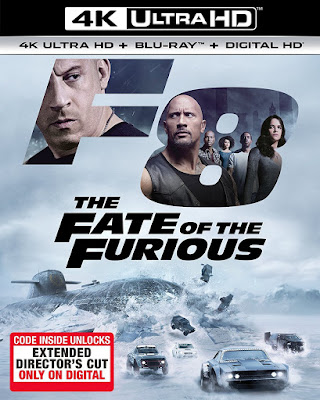 There are reportedly two more films planned in the Fast and the Furious franchise, though if The Fate of the Furious is any indication of the direction they will take, it won’t be the driving sequences that makes them a success. This may have been what made the films popular in the first place, but the ensemble cast has gradually replaced the driving as the most important element since the fifth film, which reinvented the racing franchise as heist films. With Paul Walker missing for the first time and the two most memorable action sequences taking place outside of the driver’s seat and without any of the original stars, The Fate of the Furious marks yet another transition for the franchise. 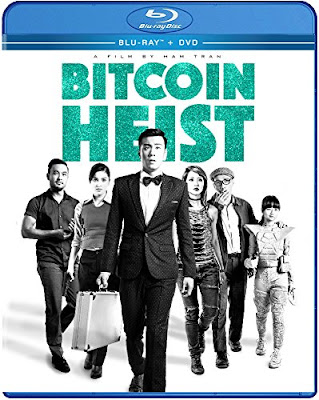