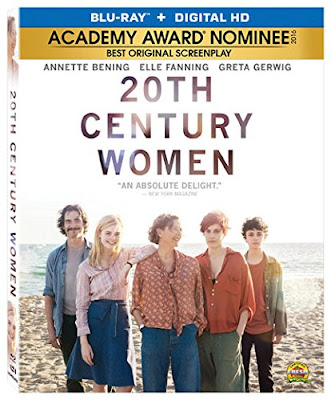 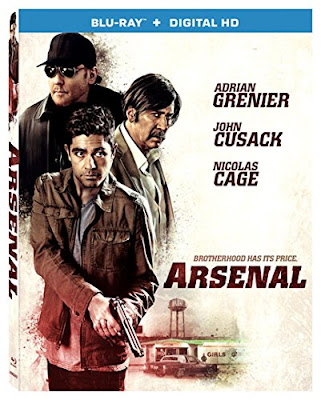 Inconsistent is the best word to describe Arsenal, the latest low-budget crime thriller from director Steven C. Miller. The overly simplistic screenplay is peppered with cliché characters and bad dialogue, saved only occasionally by seasoned actors who seem to be slumming it in low budget filmmaking, either out of desperation or simple disregard for good taste. The rest of the cast is not talented enough to handle the poorly written words, leaving questions about either Miller’s ability to direct actors or the casting director’s judgment. The film is also inconsistent in visual style, spending a large amount of effort and money on a flashy climactic piece of violent action, while other areas of the film look as though they were hurriedly shot by an amateur filmmaker. 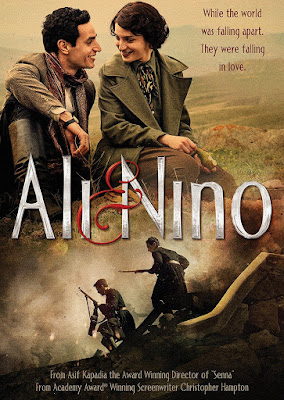 There is something very old fashioned about Ali and Nino, Asif Kapadia’s sprawling epic based on the true star-crossed romance between a Muslim Azerbaijani man and a Christian woman from Georgia during World War I. This classic style of filmmaking could have been nostalgic, but instead ends up feeling a bit stale. Though there was certainly potential for inserting modern relevance into the story, especially given the unity between Christian and Muslim characters, Kapadia’s film stays tied to the past in a way that is almost obtuse. 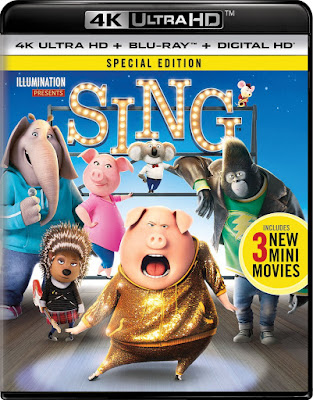