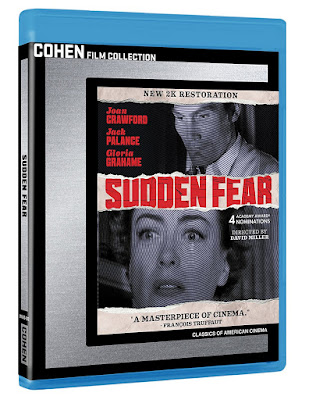 The new 2K restoration of the film looks and sounds great, especially considering the films many shadowy scenes. On top of a fantastic new restoration, the Blu-ray also comes with an optional commentary track by film historian Jeremy Arnold, as well as the re-release trailer.