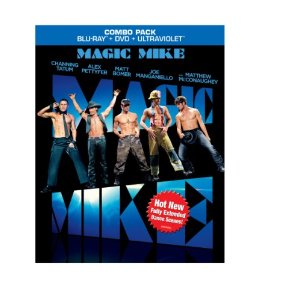 The Blu-ray has extended versions of a few major dance numbers, as well as a “Dance Play” option for viewing the film. It does exactly what it says, playing all of the dances while skipping everything in-between in the film. There is also a featurette about the process the stars took to become accustomed to the world of male stripping. The Blu-ray combo pack comes with a DVD and a Ultraviolet copy of the film as well.