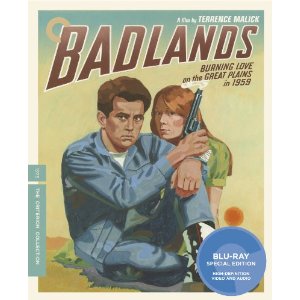 The new Blu-ray release includes a newly restored 4K digital transfer which was approved by the director. There is also an all-new making-of documentary and new interviews, as well as a 1993 television episode about the real-life case which inspired the film. The package has a booklet with an essay by filmmaker Michael Almereyda.