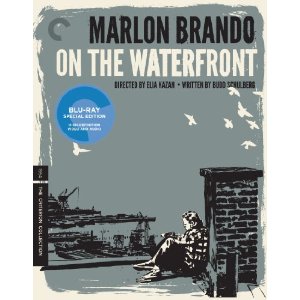 The Blu-ray release comes with a new 4K digital restoration, with uncompressed monaural soundtrack, as well as an alternate 5.1 DTS-HD Master audio track. There is also a second disc which contains two alternate aspect ratio presentations of the film, in both 1.85:1 (widescreen) and 1.33:1 (full screen). Disc one has the film in 1.66:1. The first disc also comes with an optional audio commentary with authors Richard Schickel and Jeff Young, and a conversation about the film with critic Kent Jones and Martin Scorsese. There are many additional special features, including many new interviews and an unbelievable wealth of making-of documentaries. The package also includes a 40-some page booklet insert with essays, interviews and old newspaper articles which give even more real-life significance to the film.