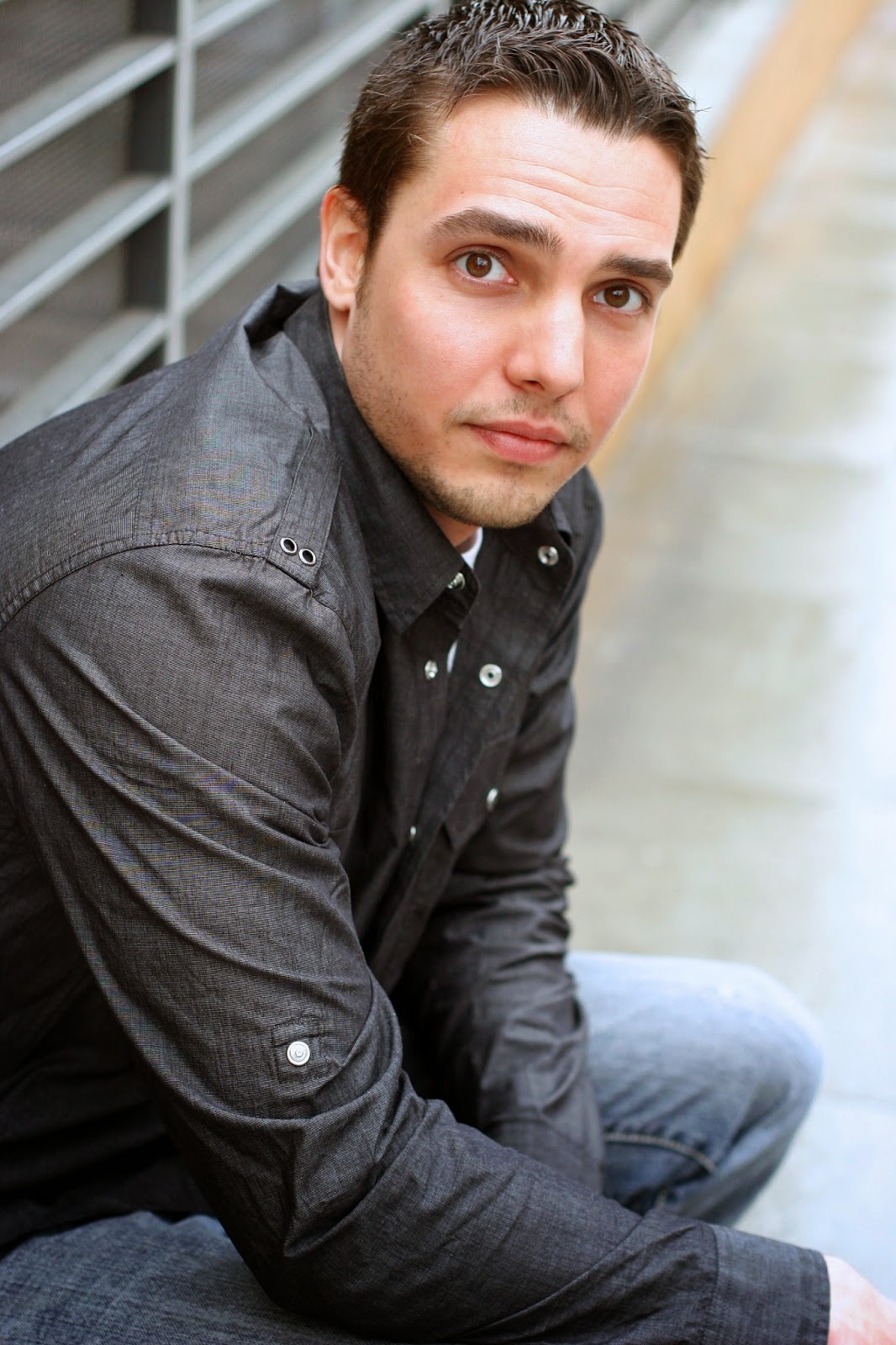 - in Film Studies, Chapman in
-BA in Cinema and Broadcast Arts, Azusa

Born and raised in Pasadena, CA with a successful character actor for a grandfather and an award-winning stage actor for a father, Ryan Izay had an early appreciation for the arts. An avid Charlie Chaplin fan by 10 created the foundation for a lifelong love affair with the cinema, eventually leading to a career in film journalism.

Beginning as a guest reviewer for ChristianAnswers.net, Izay earned a position as the Los Angeles representation for UK-based website, The Z Review. This position led to the title of Associate Editor with Real Movie News and the creation of its American .com counterpart.

Ryan Izay has also pursued a modicum of success as a third generation actor, known best for his role in independent film Beyond Honor and as Rod in Logo Channel's "DTLA." When he isn't pursuing one of these careers, Izay is working on a variety of creative writing projects and working as an adjunct film professor at Azusa Pacific University.

http://tviv.org/UFOs_in_the_Bible
UFO in the Bible