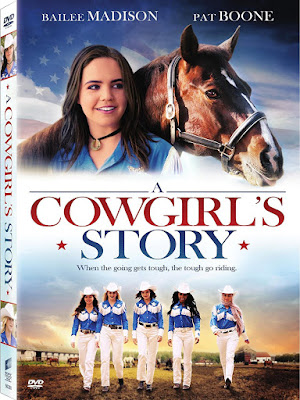 Watching it now. It's not a perfect movies but it's worth watching at any age.