Weekend of a Champion DVD Review 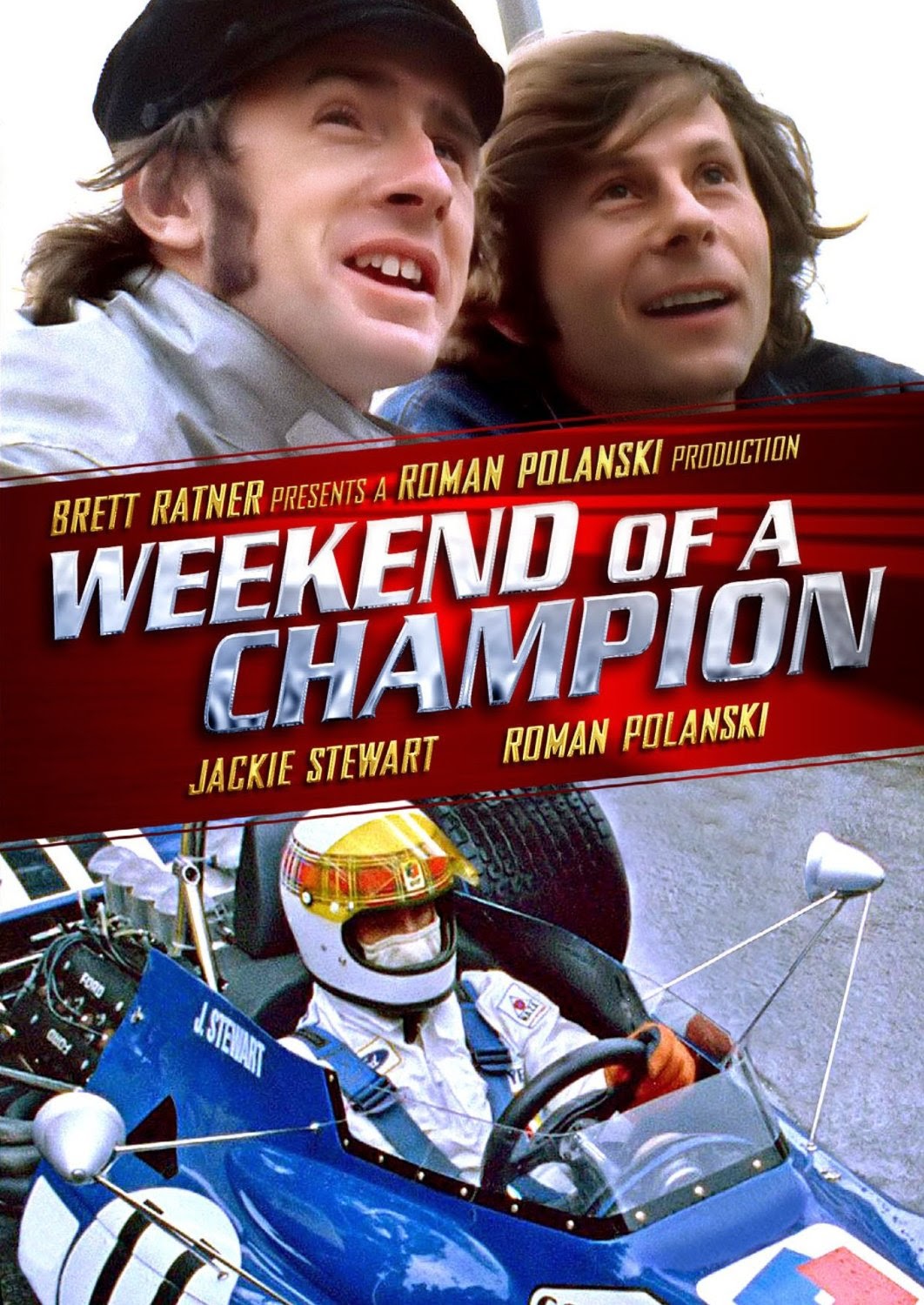 I never thought that listening to someone talk about the intricacies of a sport could be quite so interesting, but Jackie Stewart’s passion when talking about driving the Monaco Grand Prix track is unexpectedly captivating. There is also some footage of Stewart driving, a bit of background and history, and footage of a few famous racing crashes, but the film is at its best when Stewart is randomly pontificating to film director and racing fan Roman Polanski. If an uneducated viewer such as myself can get into this material, real racing fans should eat it up.


The filming was all done in 1971 during the weekend of the Grand Prix, with producer Polanski serving as a passive interviewer. It never seems to take much to get Stewart to talk, but he is often talking to Polanski rather than the camera. They go on drives together and have conversations about the sport when the race driver isn’t preparing for the weekend’s race. There is a race at the center of the film, but the outcome of this event is never really at the forefront of the film’s narrative. Instead, we stay removed from the actual event in order to stay focused on the film’s highlight athlete at the peak of his career driving.

Though the film is only 94 minutes, a section at the end was added with a modern postscript. A much older Polanski and Stewart sit down for more candid conversation as they discuss what it was like filming the documentary forty-years previously, as well as the changes that have occurred in the sport of racing. The special features include a trailer.