The Face of Love DVD Review 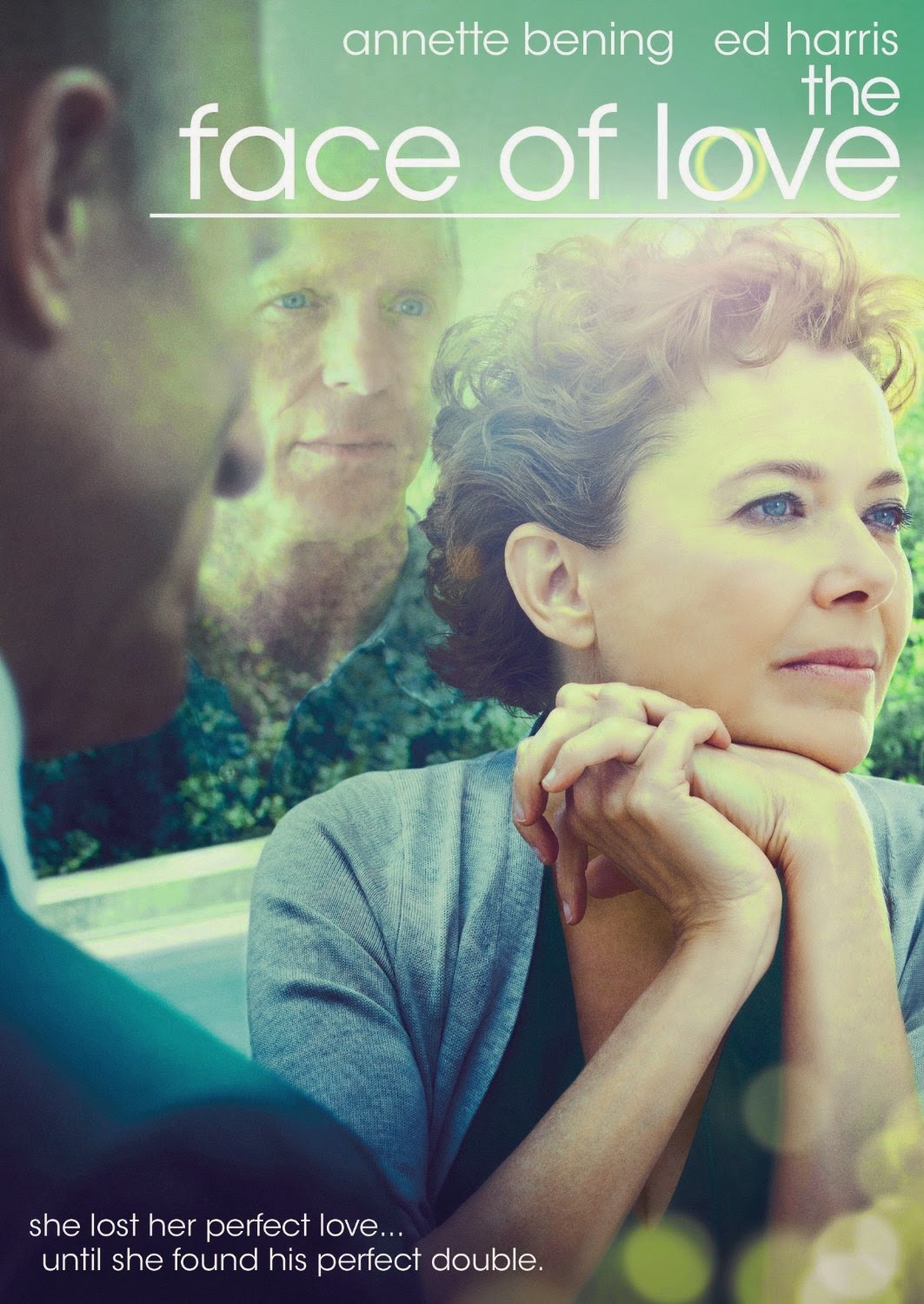 
I wanted to like The Face of Love, both out of appreciation for director Arie Posin and the effective and clearly dedicated performances given by Annette Bening and Ed Harris, but it felt like a film in constant struggle with itself. While powerfully portrayed, we are given a protagonist nearly impossible to relate to due to the extremeness of the situation. The end result is far less-than-satisfying to fit into any genre mold, but this is a case where originality in filmmaking feels more like indecisiveness.


In a twist on the doppelganger narrative, Nikki (Annette Bening) comes across a man who is the exact double of her deceased husband. Tom (Ed Harris) is unaware of the reasons for Nikki’s attraction to him, which leads to a depressingly one-sided relationship that involves a great deal of secrecy. Aware that her relationship is selfish and borderline insane, Nikki hides her involvement with Tom from her daughter (Jess Weixler) and her longtime friend and neighbor (played by a subdued Robin William). It becomes a movie plummeting headfirst into an inevitable revelation and confession, and the attempt to brighten the ending with a positive note only reinforces the selfishness of the relationship. It is devastatingly unsatisfying, and that is only possible when the performers have done a good enough job making the unbelievable narrative convincingly real.

The DVD includes a commentary track from co-writer and director, Posin. There is also a featurette about the cast, a few deleted scenes and a trailer.