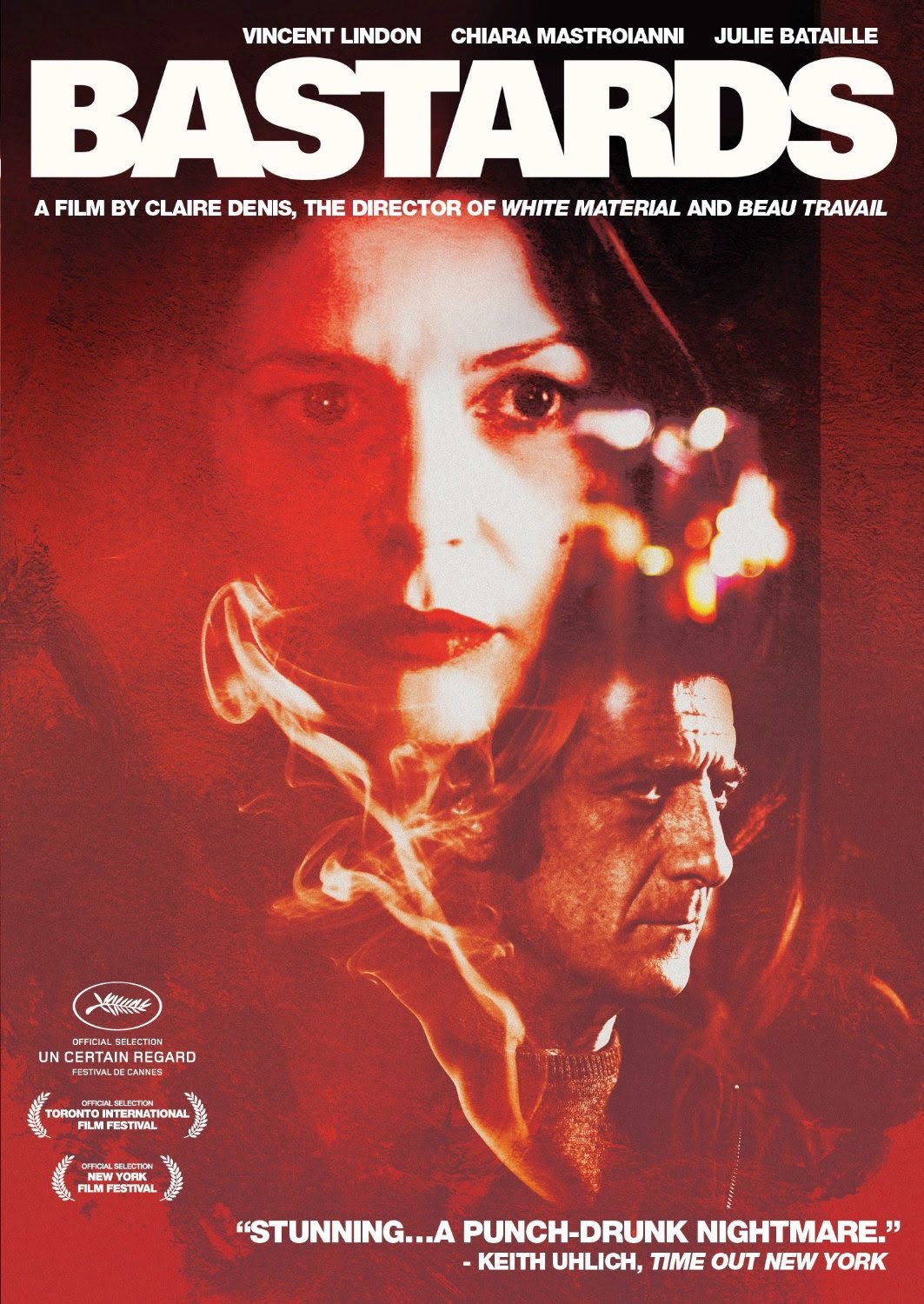 Bastards captures the essence of film noir in structure and style, while removing all elements of entertainment and fun from the experience. It replaces the B-film elements of the sub-genre with brutal melodrama, which makes the discombobulated narrative far less of a spectacle and more of a test in endurance. There is far too little spectacle to make the dark elements of the film worthwhile, though this is less of an issue than the overpowering ugliness in the exploitation of the film’s main message. Real life issues are treated as plot development, making the movie no more profound than it is enjoyable, and leaves the viewer feeling abused without cause.

Implementing a narrative utilizing ripped-from-headlines issues of sex ring scandals in France, director Claire Denis (White Material) walks the line between having something meaningful to say and merely exploiting the topic. Sea captain Marco (Vincent Lindon) goes AWOL when his brother-in-law commits suicide, determined to carry out his revenge fantasy against the man deemed responsible. This somehow involves having sexual liaisons, one of many inexplicable sexual relationships within the film.

Becoming a tenant in the building owned by the suspected culprit is his first move, which coincidentally places him in the position to start an affair with a woman  (Chiara Mastroianni) who is the mistress of the man he believes destroyed his sister’s family. The destruction continues with the abuse of Marco’s niece (Lola Créton), who has fallen victim to the sex ring allowing rich men to abuse young girls without consequence. Although this becomes rather clear early on in the narrative, Denis does a disservice to the subject by dragging the audience through narrative hoops that never allow justice or even proper consideration of the despicable real-world issue. The result is an ugly film about the ugly actions of ugly individuals, leaving the audience with nothing but bad feelings and regrets for having endured the film’s running time without any redemption or revenge.

The DVD includes a trailer.